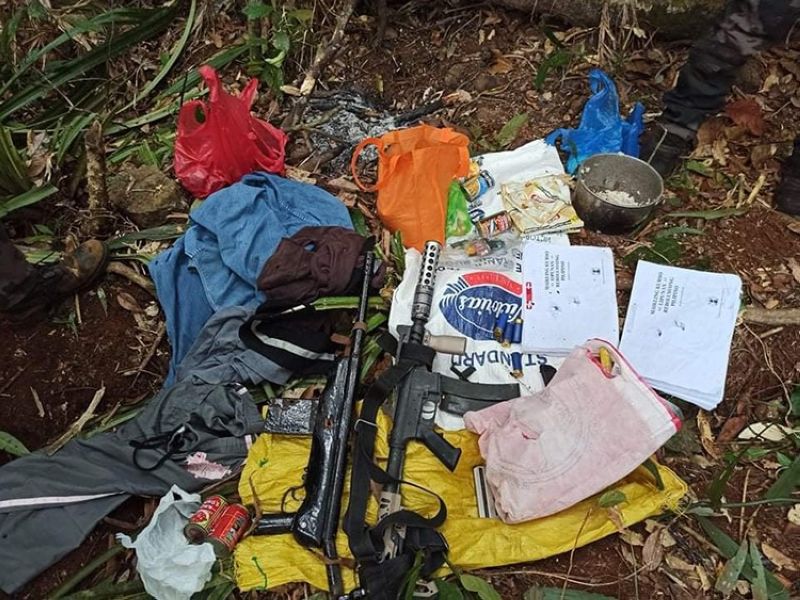 Authorities reported, however, that no one was wounded or injured on the government side during the firefight with some 15 rebels that lasted for 15 minutes at the vicinity of Barangay Malvar, Balangkayan.

In the information released by the Police Regional Office-Eastern Visayas, personnel of 2nd Eastern Samar Provincial Mobile Force Company, led by Major Rolanda Dellezo, were patrolling in the vicinity around 6:15 a.m. Tuesday when the clash happened.

Authorities have set up checkpoints for the possible arrest of the fleeing rebels.