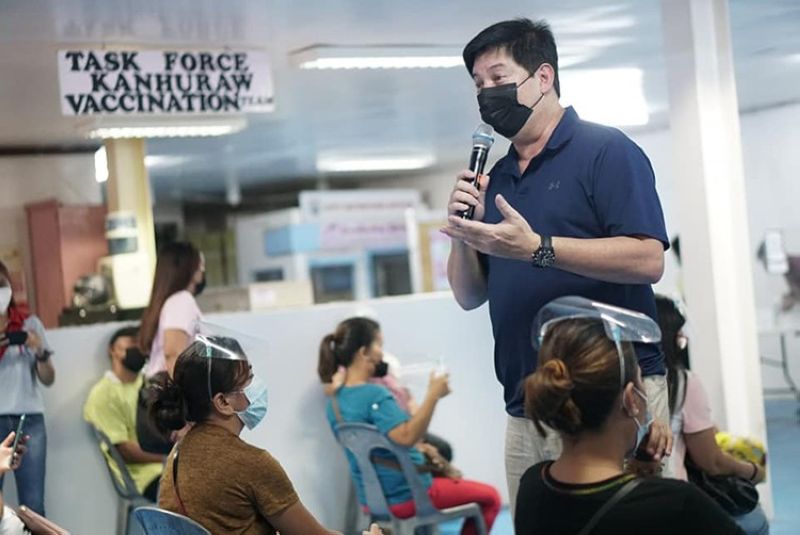 THE City Government of Tacloban has continued its livelihood and financial assistance to the indigent residents amid the ongoing vaccination drive in the city.

On Wednesday, July 28, 2021, Mayor Alfred Romualdez led in the distribution of titles to 397 beneficiaries of the Yolanda Housing program in St. Francis Village, Tacloban north.

On Tuesday, July 27, the mayor extended medical and burial assistance to 128 beneficiaries at the Masa Center in the city.

On the same day, some 50 individuals finished in the food security and livelihood training programs known as “Gulayamanan sa Tacloban.”

The “Gulayamanan sa Tacloban” will benefit 50 families from GMA Village, Aeroville, Coreville, and Pice North Resettlement sites, according to the City Information Office.

On Monday, July 26, at least 29 beneficiaries of the Community Livelihood and Extension Program (Clep) also graduated from a three-day livelihood training in Barangay 103, Palanog.

According to the City Government, the continued partnership of Clep and Operation Blessing “has been consistent in the promotion of livelihood programs in Tacloban by providing trainings such as food processing, hair cutting, and cosmetology.”

The Public Employment Service Office also joined to offer job referrals to match the skills of the beneficiaries, while the City Coop continued in gathering data for possible recipients of the city’s self-employment assistance program.

Meanwhile, the City Government launched its mobile vaccination, the first in Eastern Visayas, on Wednesday, July 28.

Tacloban City Hospital chief Dr. Jeodina Gumagay, together with the assistance from the barangay health workers, inoculated the senior citizens with single-shot Janssen vaccines in Barangays 84, 88, and 89 in San Jose district.

On Tuesday alone, the city targeted the vaccination of 2,700 residents for the second dose of Sinovac and AstraZeneca vaccines.

“The goal of immunizing so many people against the virus is that it loses almost any capacity to threaten us. It would be the end of the pandemic, a triumph over Covid-19,” Romualdez said.

He also lauded the frontliners, along with the workers from City Disaster Risk Reduction and Management Office through its co-chairman Ildebrando Bernadas, for their “continued commitment and sacrifices” amid the current health crisis.