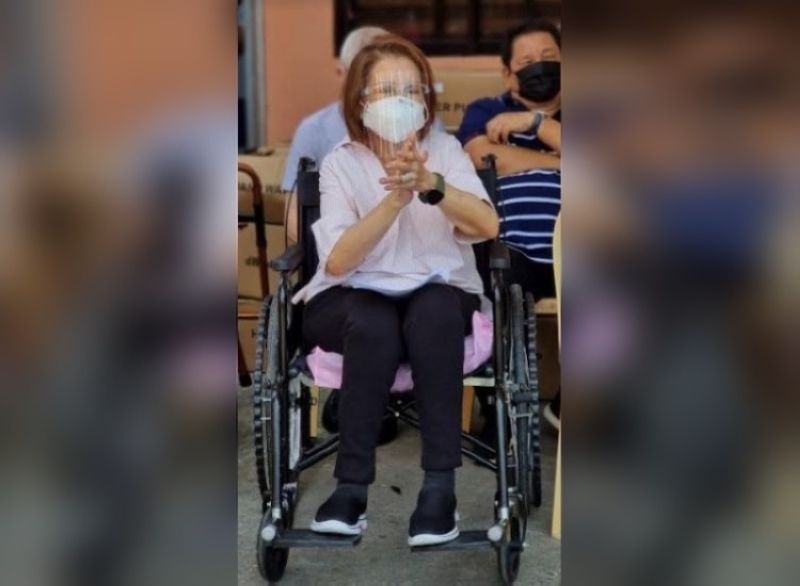 During her weeklong activities in the 5th District, Arroyo spearheaded the inauguration of the P55-million project of River Bank Slope Protection Upstream of Guintubhan Bridge along Binalbagan-Isabela Road.

The project will prevent the scouring of the riverbank caused by strong water currents, particularly during the rainy season. It will also give protection to those living near the Guintubhan river, especially during typhoons.

These projects will help the municipal and barangay officials in delivering quality and efficient public service to their respective communities.

In support of education and the welfare of students, a covered court was installed in Mansalanao Elementary School in La Castellana worth P1.5 million. Binalbagan South Elementary School also received a new multi-purpose building worth P2 million.

In her message, Arroyo said the projects were a testament to the progress achieved in the past years in the Quinto Distrito despite the pandemic.

“Through leadership, these infrastructure projects, and the social services programs catering to the needs of my people, are a testament to the progress that we have achieved in the past years, even during the pandemic," Arroyo said.