Gilas romps over Jordan B in King Abdullah Cup 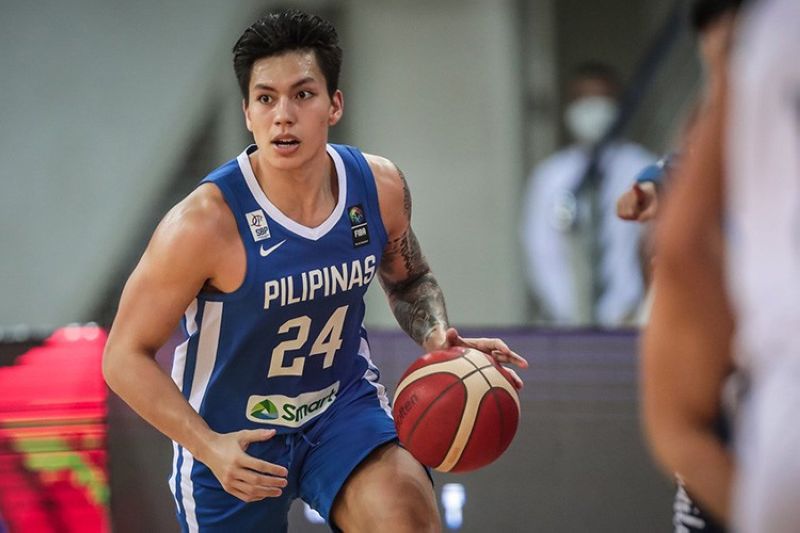 Dwight Ramos shot the lights out for Gilas, draining seven three-pointers in the team’s rout of Jordan B. (FIBA)

The Gilas Pilipinas demolished Jordan B, 90-63, in the King Abdullah Cup on Wednesday night at the Prince Hamzah Sport Hall in Jordan.

The game was just an exhibition tournament as the league organizers ruled that matches against Team B would not count.

Nevertheless, the Gilas pushed the pedal to the metal as they caught fire from the three-point arc, none more so than wingman Dwight Ramos, who canned seven of them for a total of 21 points along with six assists, five assists and three boards. He actually drained five trifectas in the first canto to push Gilas to a 25-12 lead.

Justine Baltazar continued his fine play, this time producing 13 points highlighted by three triples and one massive slam dunk that sparked the Gilas’ breakaway in the second half. Jordan Heading added 11 markers while Cebuano forward Carl Tamayo also had a productive game with eight points and 10 rebounds. (JNP)