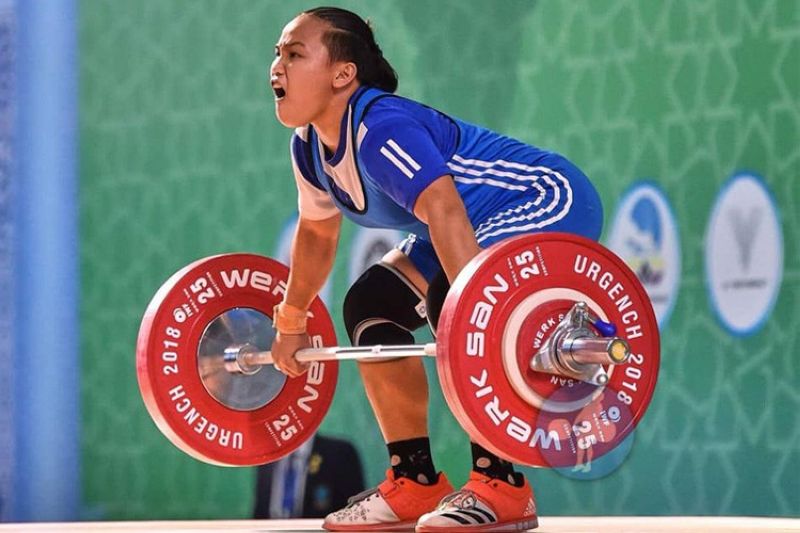 The Cebuana weightlifter finished in seventh with a total lift of 222kg, but weightlifting officials who saw Ando were thrilled with what they witnessed from the young woman.

“That girl is good. Take care of her,” shared Puentevella of what he was told by International Weightlifting Federation secretary-general Hasan Jalood Mohammed on the sidelines of the competition Tuesday night.

“What I’m doing to Ando is what I did to Hidilyn,” said Puentevella, shortly before their departure for Manila.

Ando was over 10 kilograms short of the winning lift of eventual 64kg gold-medal winner Maude Charron from Canada. Silver-medal winner Giorgia Bordignon of Italy was also way ahead of Ando with a total lift of 232kg.

However, Puentevella is optimistic that with the right training and support, Ando can become a medal contender in future tournaments. (JNP)