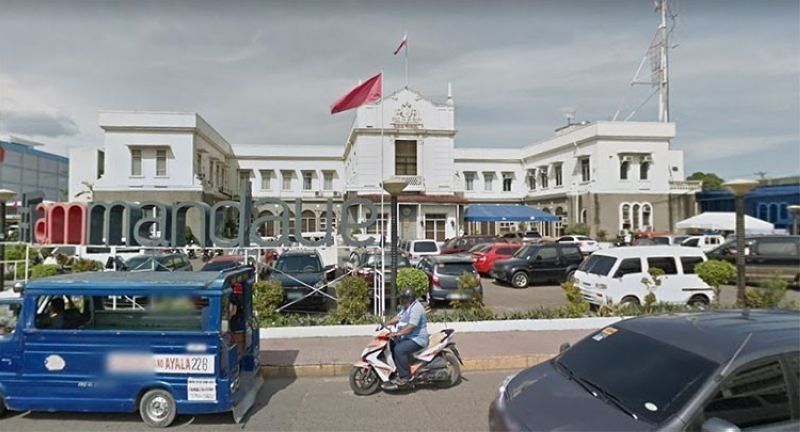 On Wednesday midnight, July 28, 2021, President Rodrigo Duterte announced that the cities of Mandaue and Lapu-Lapu in Cebu and two provinces in Luzon will be placed under MECQ starting Aug. 1 to Aug. 15, 2021 due to the continuous increase of Covid-19 infections.

But Cortes, in an interview on Thursday, July 29, said the recommendation of the Inter-Agency Task Force for the Management of Emerging Infectious Diseases (IATF) is "unfair" for the city.

"What we want is for the IATF to weigh in on our appeal. It would be unfair for the citizens of Mandaue City if they will base their decision on data without assessing what the real situation is on the ground. In terms of active cases, Mandaue City has less compared to other highly urbanized cities in the Visayas. Our vaccination percentage is also very high. Around 31.26 percent of our qualified vaccinees have already received the first dose while more than 15 percent have already got complete vaccinations," Cortes said, in Cebuano.

Cortes added that if the basis for placing his City under MECQ is due to the critical care utilization rate (CCUR) being felt in their public and private hospitals, Mandaue fared better compared to other areas in Cebu.

"We are baffled by this because if we based it on the current critical care utilization rate, records would show that around 38.3 percent of admissions are from other parts of the Province while 34.5 percent are from Cebu City," Cortes said.

He fears that the 15-day MECQ being placed in his city could have a devastating effect on Cebu's economy, especially that Mandaue City is known to be an industrial hub.

Public transportation between Cebu's three highly urbanized cities could be affected as well if Mandaue City will remain under MECQ, Cortes added.

Aside from the national IATF, Cortes is also appealing to the regional IATF to support their appeal.