'Pastillas' scheme personnel back at work at BI 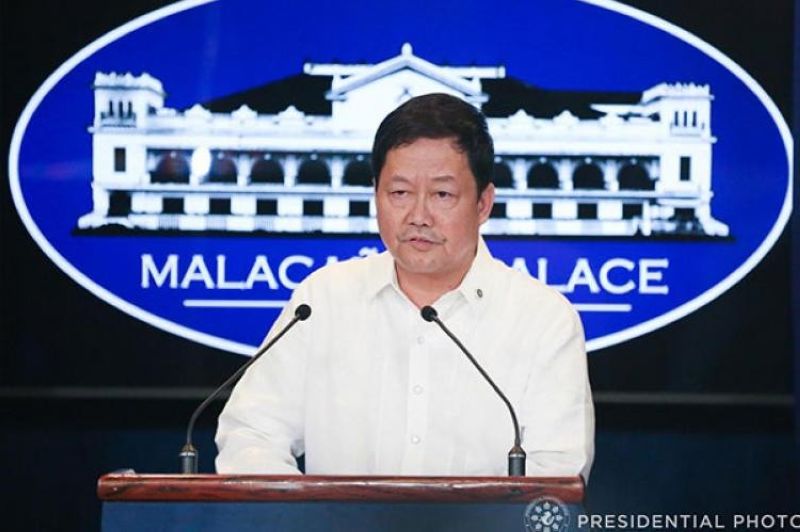 JUSTICE Secretary Menardo Guevarra said the Bureau of Immigration personnel who were suspended over their alleged involvement in the “pastillas” scheme have reported back for duty.

“They have reported for work at the main office, not at their previous assignments in the airport terminals. Those who were under job order arrangements have been terminated,” Guevarra said in a message to reporters on Wednesday, July 28, 2021.

“The Office of the Ombudsman and the Department of Justice are winding up their investigations,” he added.

Guevarra said they cannot be fired nor dismissed while the probe is still ongoing.

BI spokesperson Dana Krizia Sandoval said they were assigned in “back end and non-sensitive positions” pending the resolution of the cases against them.

In his State of the Nation Address (Sona) on Monday, July 26, 2021, President Rodrigo Duterte said he fired 43 BI personnel who were allegedly involved in the scheme.

He said he met with them and wanted them to eat money wrapped in paper but he was stopped by Guevarra.

In October, following the conduct of a Senate investigation on the scheme, the Office of the Ombudsman ordered the suspension of BI officers and personnel for six months while investigation is ongoing.

The scheme victimizes Chinese nationals who would be asked to pay grease money in order to expedite their entry in the Philippines. Most of them were workers of Philippine Offshore Gaming Operators.

In a report, the Senate said at least P40 million worth of bribes were generated through the scheme. (Third Anne Peralta-Malonzo / SunStar Philippines)