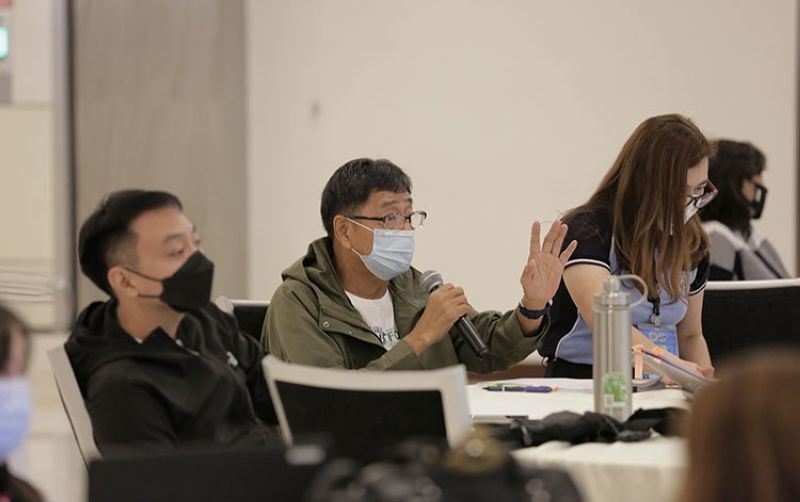 CITY of San Fernando Mayor Edwin Santiago convened on July 28, 2021 the city’s Local Finance Committee, together with heads of offices, marking the start of the three-day technical hearing for the City’s budget for the year 2022.

City Budget Officer Rizzel Mangilit said that as part of the budget preparation procedures, a Technical Budget Hearing is done yearly by the City to deliberate each of its department’s budget allocated for their respective programs, projects, and activities (PPAs).

For the year 2022, through a combination of the City’s tax collection and National Tax Allotment (NTA) from the National Government, San Fernando will have a more than P2.2 billion budget to be distributed to all departments in realization of their PPAs and for other expenses of the City.

The budget is higher than 2021’s P1.8 billion, which, Mangilit said, was caused by a higher amount of NTA given to San Fernando by the national government this year.

This was a result of the “Mandanas Ruling” that entitled the local government units (LGUs) to bigger allocations, in consonance and preparation for the Devolution Transition Plans or the national government’s transfer of functions, services, and facilities to the LGUs.

After the hearing, Santiago, along with the committee, will create the Local Expenditure Program for 2022 to be submitted for approval by the Office of the Sangguniang Panlungsod. (PR)