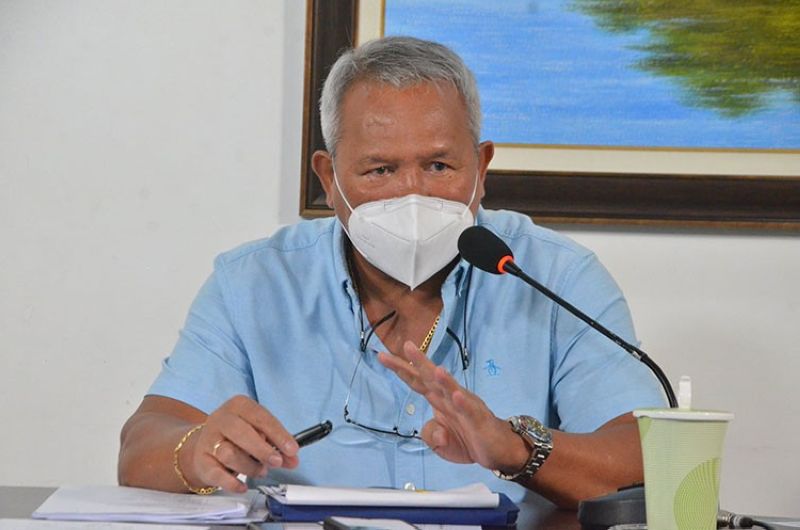 According to Moreno, seven of the new Delta cases were family members residing in Barangay Balulang, while the other case was detected in Barangay Canitoan.

With the eight additional cases, the cumulative number of Delta variant cases in Cagayan de Oro is now at 13.

Moreno said that all eight cases have already been recovered as early as July 15.

He said he gave instructions to the city's health team to handle the re-extraction of the Delta variant cases so they can be transferred to the Temporary Treatment and Monitoring Facility (TTMF) and to do intensive contact tracing of the cases' first, second and third degree close contacts.

Moreno told the public not to panic, saying the situation is manageable and they are addressing it in collaboration with the Department of Health (DOH).

The mayor said the city will further accelerate its vaccination rollout.