Negrenses now willing to get vaccinated 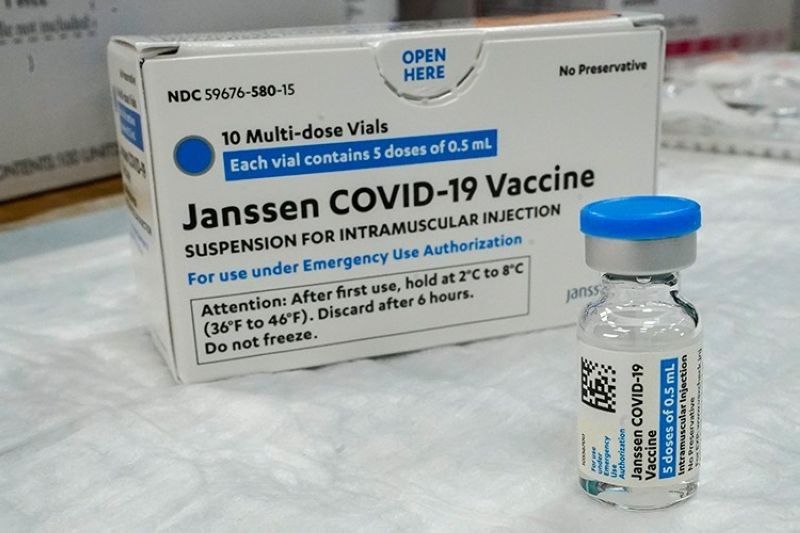 NEGROS. Janssen Covid-19 vaccine made by Johnson & Johnson remains the most highly sought-after jab in the province with a utilization rate of 92 percent. (AP File)

PEOPLE’S awareness and response to the ongoing vaccination against Covid-19 is getting higher especially with the single-dose Johnson and Johnson vaccine.

Negros Occidental Provincial Administrator Rayfrando Diaz said Thursday, July 29, that the vaccinators in the province are in "high morale" as vaccine acceptability among the Negrenses had significantly grown.

Based on the latest data released by the Provincial Government, the Janssen Covid-19 vaccine made by Johnson & Johnson remains the most highly sought-after jab in the province with a utilization rate of 92 percent on Wednesday, July 28.

Diaz noted that vaccinators from cities such as Talisay, Silay, and Victorias even had to request an additional 500 vials due to the number of residents who have expressed their willingness to get vaccinated.

On Thursday, July 29, Diaz said they have increased the release to 2,826 vials of Covid-19 vaccines following the request of several local government units.

"The demand is for Johnson & Johnson, and we are happy that our senior citizens are the ones going out to get vaccinated," Diaz said.

Diaz added that the vaccinators are in high spirits, especially as data shows that some of the province's topnotchers in the number of vaccinations they have carried out want to remain at the top of the list.

The provincial administrator said they have again reminded the local government units (LGUs) to finish the inoculation of those belonging under the A1 to A3 category, before proceeding to A4 or those tagged as frontline economic workers.

Diaz noted those tagged under the A4 category have the largest population that needs to be vaccinated.

"In fact, some LGUs are now preparing," Diaz added.

Diaz said they are now studying the possibility of inoculating the A4 category per barangay instead, so as to keep the inoculation process organized and prevent people from overcrowding the vaccination centers.

"We will submit the proposal to Governor Eugenio Jose Lacson, and once he approves it we'll see," he added.