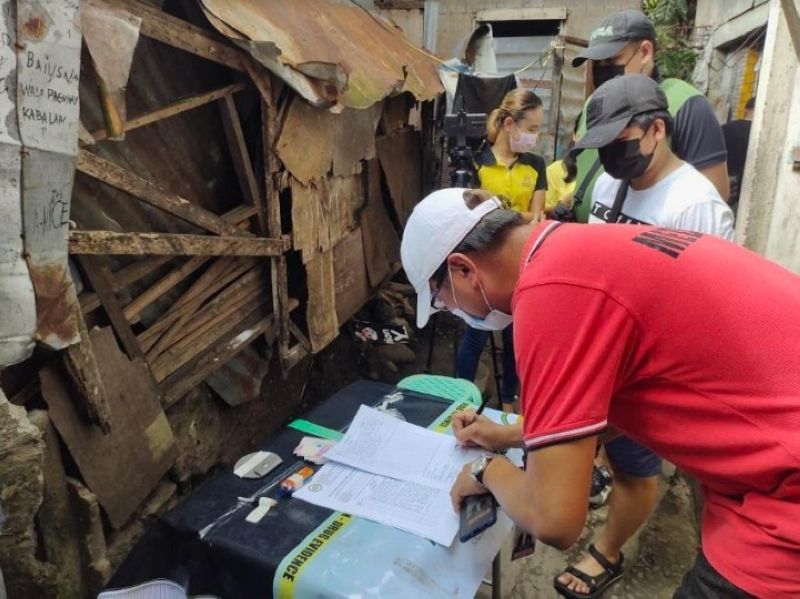 The suspects were arrested after they sold a sachet of shabu to a poseur buyer around 1:40 p.m.

Authorities recovered from the suspects seven sachets of shabu weighing 10 grams with an estimated market value of P68,000, the marked money, and drug paraphernalia.

The suspects are detained at the custodial facility of PDEA. They are facing charges for violation of Sections 5, 6, 7, 11 and 12 of Article II of Republic Act 9165, or the Comprehensive Dangerous Drugs Act of 2002.