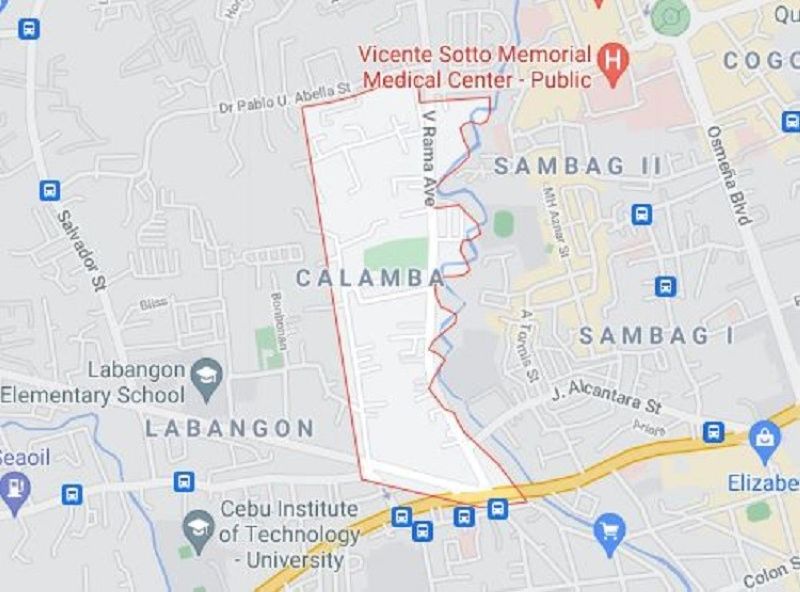 A TOTAL of 65 drug users and pushers in Barangay Calamba, Cebu City have surrendered and agreed to undergo the community-based drug rehabilitation program of the Cebu City Government’s City Office for Substance Abuse and Prevention (Cosap) and the Philippine National Police.

Calamba is one of the most drug-infested barangays in the city where the illegal drug trade continues.

According to Cebu City Police Office (CCPO) Director Col. Josefino Ligan, those who tested positive will be made to undergo counseling. If they still test positive after that, his office will recommend sending them to the rehabilitation center in the southern town of Argao.

Four of the surrenderers are minors, including a 14-year-old.

Before the home visits, operatives of the PDEA 7 and the CCPO conducted a joint operation at dawn with a search warrant from the court against 10 drug personalities in the barangay, but one managed to elude them.

Ligan said they seized more than P2 million worth of illegal drugs during the operation.

He said 157 residents are currently in the Cebu City Jail after they were arrested for selling illegal drugs.

Quijano said the illegal drug trade has become a family enterprise, especially in Sitio Mahayahay. When a parent is arrested, the son takes over, he said.

Meanwhile, Quijano said they’ve been extra careful since two barangay councilors have been killed since they intensified their campaign against illegal drugs. (AYB/PJB)