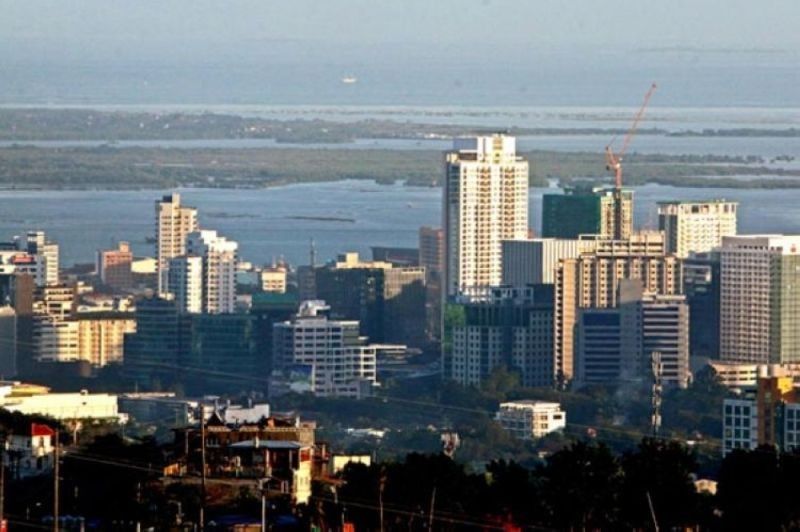 Eight were in favor with six against.

The minority bloc, though, raised concerns on some items that members said were not fully explained. They were also worried that funding for the SB1 included proceeds from South Road Properties (SRP) lot sales.

Archival said these matters have to be discussed first before approving the SB1.

Councilor Eugenio Gabuya Jr. said it was also agreed during the budget hearing that council members would be given the implementing rules and regulations (IRR) of the Tupad program first.

Councilor Raymond Alvin Garcia, committee on budget and finance chairman, said council members were told during the budget deliberation that the executive department would provide the IRR after the budget was approved.

Archival said it was only right for them to know how the money would be used.

“If this is good for the people, suporta mi ana (we support that). But we want to know (how it will be implemented),” Ong said.

Garcia said the minority bloc’s questions could have been addressed had they attended the budget hearings.

Ong proposed to approve items that were urgent and were already explained and defer those that needed further explanation.

However, the majority bloc proceeded to the division of the house.

The minority bloc was also worried about the shrinking SRP lot sale proceeds.

A total of P3.3 billion of the P4.5-billion SB1 was sourced from SRP lot sale proceeds, while the rest came from the retained operating surplus of 2020.

Garcia earlier said that only around P5.5 billion remained of the SRP lot sale proceeds.

Gabuya said that with the approval of the SB1, the City no longer has standby funds for emergencies.

“After this budget, our SRP funds are gone. In case a pandemic again strikes in the future, wa na gyud ta’y makuot,” said Gabuya.