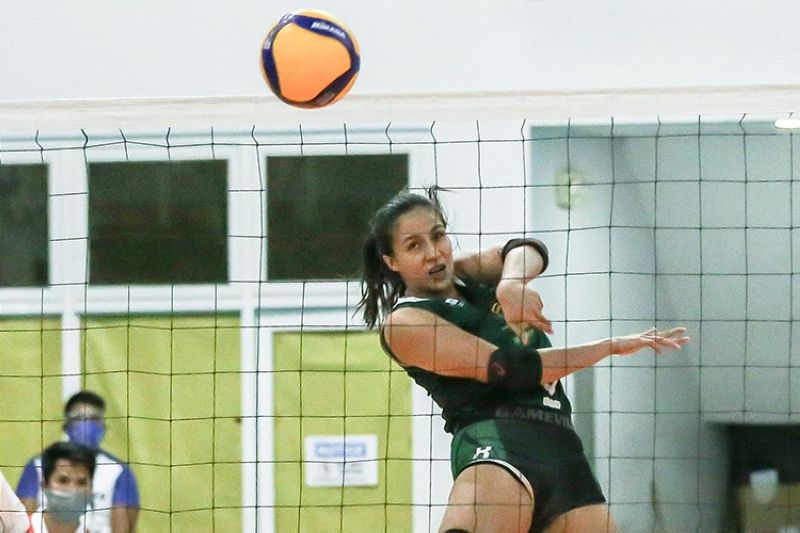 The Black Mamba Army sent PLDT to their sixth straight defeat, 20-25, 25-17, 25-20, 25-20, in the Premier Volleyball League Open Conference at the PCV Socio-Civic and Cultural Center in Bacarra on Thursday night.

The victory pushed the Lady Troopers’ win-loss record to 2-3 while PLDT remains winless in six games so far in this competition.

Up two in the fourth set, Fe Emnas sparked a three-point swing for Black Mamba Army to put them up, 19-14. PLDT pulled to within three but Royse Tubino and Ging Balse-Pabayo answered to extend Black Mamba Army’s lead to six, 23-17. Jem Gutierrez put Black Mamba at the brink and Tubino eventually ended the match with a kill.