Faustino appointed as next military chief 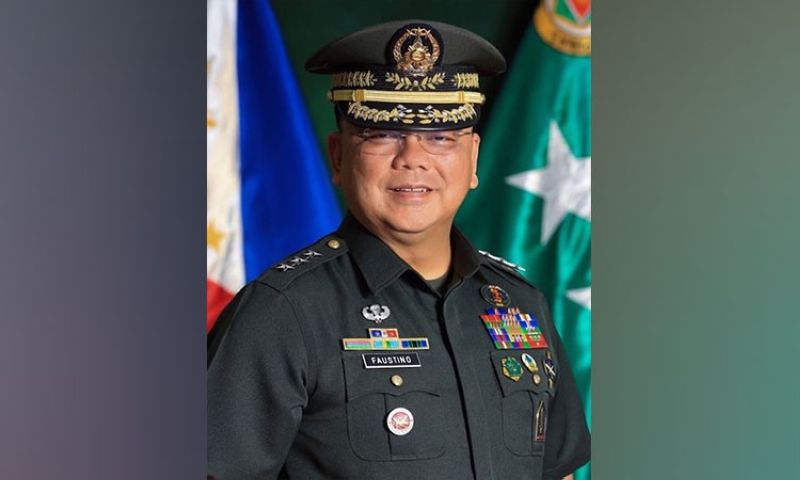 PRESIDENT Rodrigo Duterte has appointed Lieutenant General Jose Faustino as the next chief of staff of the Armed Forces of the Philippines (AFP).

In a statement, the AFP welcomed Faustino’s appointment.

Faustino will succeed AFP Chief of Staff Cirilito Sobejana, who is set to retire from military service on Saturday, July 31, 2021.

“His wealth of experience and passion for service as a Commander and staff officer, gives him the mettle to lead the AFP in accomplishing its mission especially as we turn up a notch our operations in achieving lasting peace and development in the country,” the AFP said in a statement.