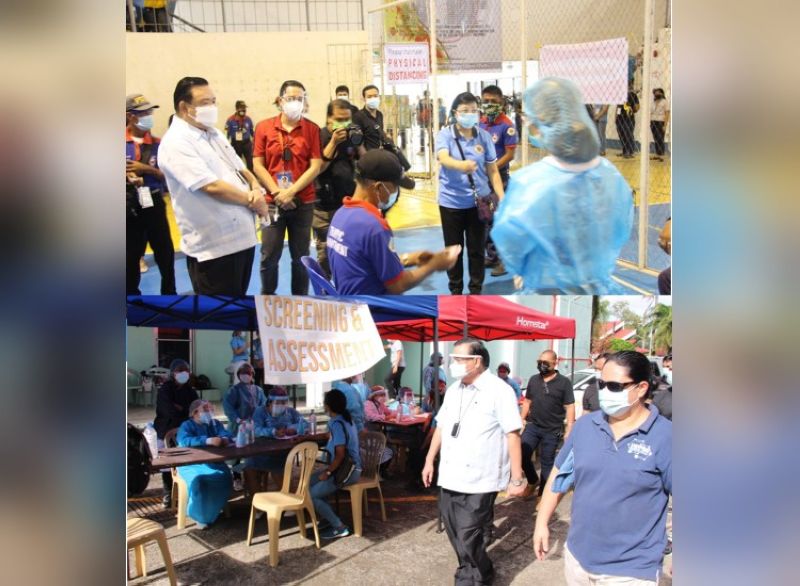 THE Iloilo City Government has tightened its procedures in the vaccination process amid reports of tampered tickets being used by those who cut in lines affecting the smooth-sailing course.

"We have put in place measures to ensure that there will be no fake vax tickets. PNP (Philippine National Police) and PSTMO personnel will be posted at the entrance of all vax centers to ensure that only persons with genuine vax tickets will be allowed entry,” Treñas said.

“All persons with fake vax tickets will immediately be arrested and appropriate criminal and administrative cases will be filed against them. Bátò Iloilo!" he added.

"On behalf of the people of Iloilo City, I would like to thank Mr. Ricky Razon and ICTSI (International Container Terminal Services, Inc.) for the donation of 5,000 doses of AstraZeneca which we received July 28.

Iloilo City has increased its target population for vaccination to 525,000 to achieve 85-percent herd immunity from Delta variant.