Angeles mayor to earmark P2M for training facility of weightlifters 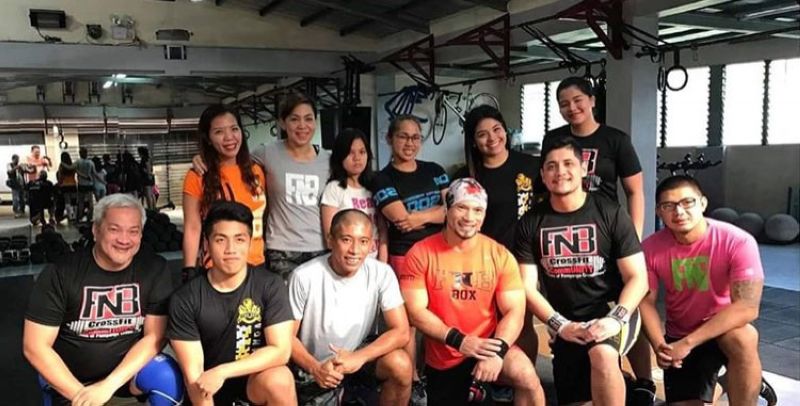 MAYOR Carmelo Lazatin Jr. said he will set aside P2 million next year to support the establishment of a weightlifting training facility in Angeles City to produce more athletes in the caliber of Olympic gold-medalist Hidilyn Diaz.

The availability of a training facility for weightlifters will allow them to train locally, according to Lazatin.

Lazatin said he will invite Diaz to train potential weightlifters to compete in the sporting events locally and overseas.

The 30-year-old Diaz trained in Malaysia for a year before heading for Tokyo, Japan to win the gold in the Women’s 55kg weightlifting competition, beating world-record holder Liao Quiyun of China and Zulfiya Chinshanlo of Kazakhstan.

At the height of the Covid-19 lockdown last year and with no access to good equipment, Diaz had to improvise using bamboo broomsticks, resistance bands and bags stuffed with heavy objects or jugs of water to train.

In an Instagram post prior to her training in Malacca, Malaysia, Diaz was quoted as saying: "We were wondering where we would train and if our journey toward Olympics will stop. Good thing I'm with good company and we became creative to find ways to train. We do everything to stay in track and in shape for Olympics."

The announcement of Lazatin comes at a time when another Angelena, body builder Monique “Yuki” Guiao, will compete in the Philippine Body Building National Competition in Manila this August.

Sports development is one of the programs of Lazatin who believes that engaging in sports contributes to individual’s talents and mental health as well. (PR)