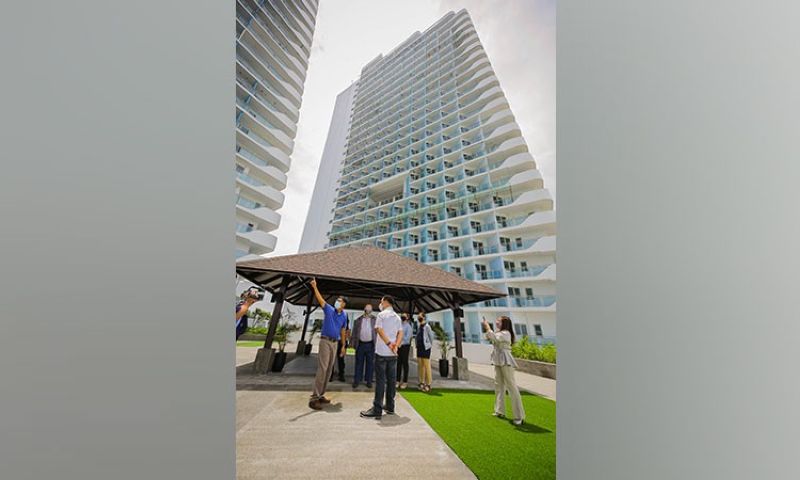 MAYOR Edwin Santiago said Tuesday, July 27, that he regards Azure North as another landmark of San Fernando, a big ticket development that complements other commercial projects in the city.

Developed by Century Properties Group Inc., the prime residential project has three towers that offer an exciting lifestyle as the first and only beachfront residential towers in Pampanga with a white sand beach lagoon, wave and lap pools, an exclusive beach club, and resort-inspired residences.

Meanwhile, De Leon said the developer complied with all necessary documents and permits including the compliance to Presidential Decree 1096 or the National Building Code of the Philippines.

Azure North has already turned over condo units to its accepted owners. The move-in will happen after the developer receives the occupancy permit to be issued by the City Government. (JTD/With City of San Fernando Information Office)