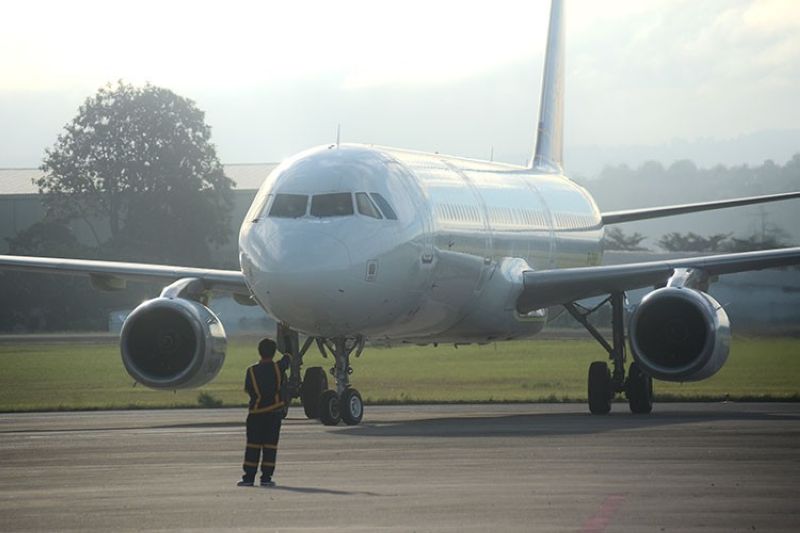 AMONG the repatriated overseas Filipino workers (OFWs) who returned to Davao City are 112 pregnant women, two who gave birth in the city, an official from the Davao City Airport Monitoring team said.

Airport Monitoring head Generose Tecson said in a radio interview on Friday, July 30, 2021, that the pregnant women were among the 359 OFWs and returning overseas Filipinos (ROFs) who were repatriated from Dubai, United Arab Emirates (UAE) and who arrived on July 18 at the Francisco Bangoy International Airport (Davao International Airport).

Tecson called it a "blessing" when the two gave birth at the Southern Philippines Medical Center (SPMC).