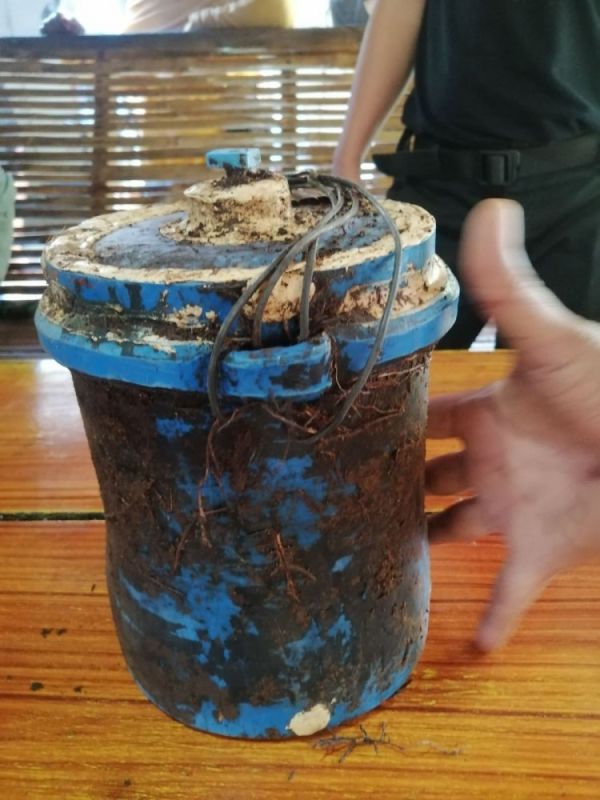 In an information released by the Police Regional Office, the IEDs were found through an intelligence-driven operation in the area.

The IEDs were recovered around 4 p.m. Wednesday, July 28, 2021, at the vicinity of Asway river of Barangay Burak, Llorente.