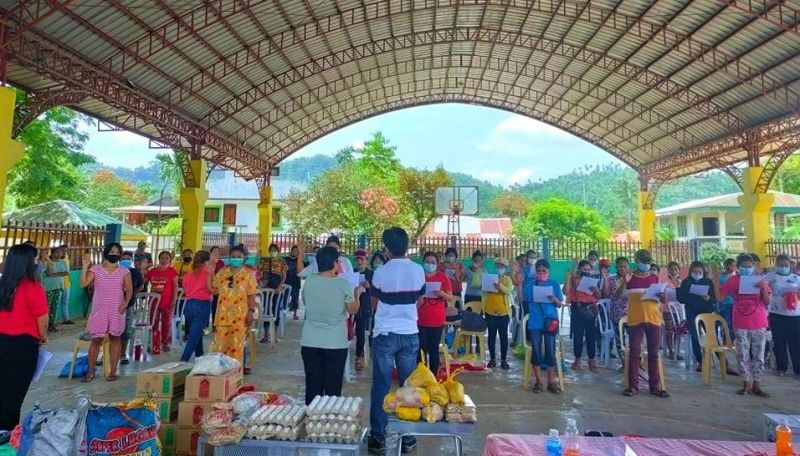 (Photo from Department of Labor and Employment in Eastern Visayas)

THE Department of Labor and Employment (Dole) in Eastern Visayas has recently released over P3.2-million worth of livelihood projects to some 96 unemployed and disadvantaged workers from the towns of Bobon and Catarman in Northern Samar.

Dole-Northern Samar Field Office provincial head Patria Bigcas said the Kabuhayan projects were aimed at helping the beneficiaries create sources of livelihood for them to “adequately earn incomes needed for their families.”

“The immediate and long-term objectives of this are to significantly reduce, if not eliminate, the incidence of child labor in the areas,” the official said.

The projects consisted of various Kabuhayan packages amounting to a maximum of P30,000 worth of tools, jigs, raw materials, and other equipment for the approved Kabuhayan Starter kits, according to the regional labor office.

The 96 beneficiaries were identified and prioritized based on the 2019 Child Labor Profiling Program in the two towns conducted by the provincial labor office.

In surveys conducted between 2018 to 2019, more than 80 child laborers were profiled, mostly out-of-school male aged 14 to 17, working in construction, farming and other hazardous occupations. (SunStar Philippines)