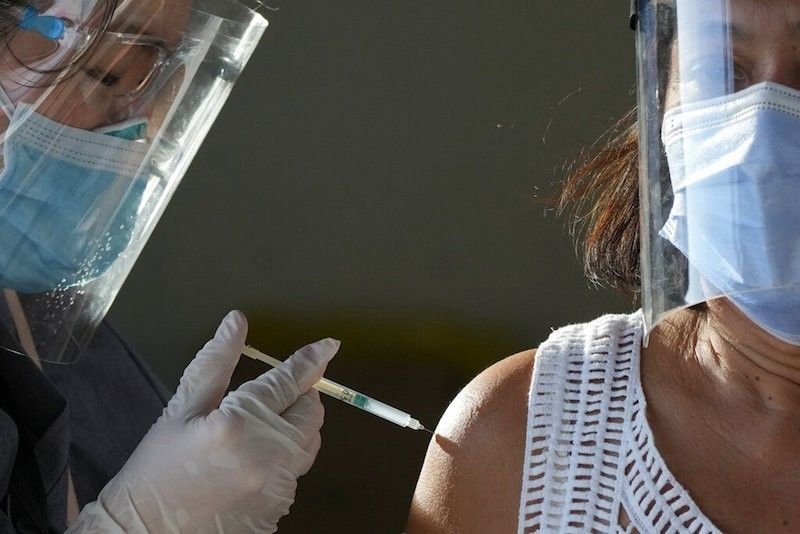 This was the third time that these LGUs administered doses beyond their combined daily target of 19,692 doses, according to the Visayas Covid-19 Vaccination Operations Center (VVOC).

On Wednesday, July 28, the seven LGUs exceeded their combined daily target for the second time after administering 23,589 jabs.

Loreche, in her previous briefing, referred to these seven LGUs as Metro Cebu.

However, Metro Cebu is composed of 13 LGUs, and the other LGUs not mentioned by Loreche during her briefing were the component cities of Danao and Carcar; and the municipalities of Compostela, Liloan, Cordova and San Fernando.

Loreche said the vaccination accomplishments of the other six LGUs in Metro Cebu were recorded in the tally for Cebu Province.

The tri-cities of Cebu, Mandaue and Lapu-Lapu, Talisay City, City of Naga, Minglanilla and Consolacion combined have a total population of 2,479,248.