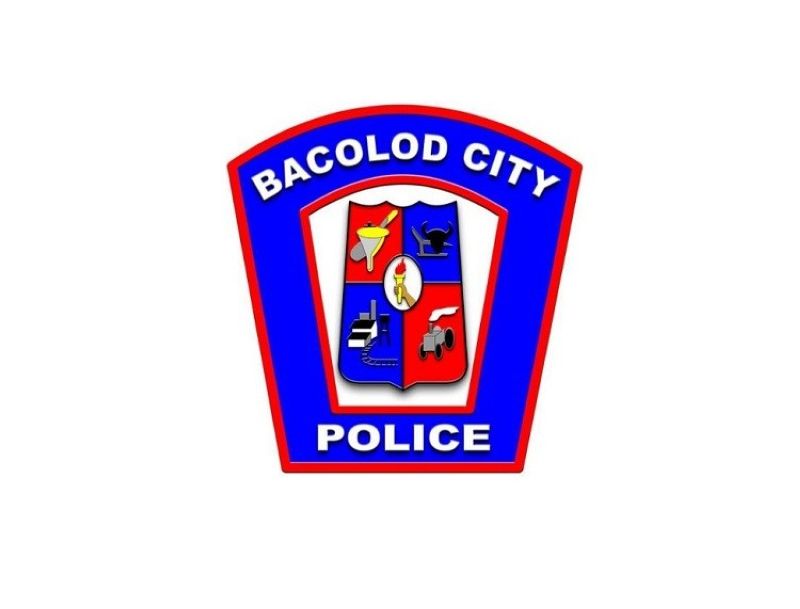 THE Bacolod City Police Station 7 ruled out any possible foul play on the death of a couple who was found lifeless inside their house at Hermelinda Homes, Barangay Mansilingan, Bacolod City on Thursday morning, July 29, 2021.

Police identified the fatalities as Rene Gargoles and his wife Jane, both 67 years old.

Police Captain Elmer Bonilla, chief of Police Station 7, on Friday said the couple was suffering from various illnesses where Rene had kidney problem, while his wife was a cancer survivor.

Investigation showed around 10:30 a.m. on Thursday, the couple's nephew Ryan Mark Pantanalgo went to their house to bring breakfast.

Bonilla said Pantanalgo tried to call the couple, but no one answered him and all the doors and windows of their house were locked.

When they entered, he added that Jane was found lying on her bed while her husband was also found in another room lying beside a bed face down.

Bonilla said based on the death certificate of the couple, it showed that Rene died due to cardiac arrest while his wife died due to cerebral cancer.

He said there is no indication of foul play and as part of the health protocol, the couple remains also subjected to a swab test and both of them were negative for coronavirus.

He added the couple had no children and only relatives took care of them. Rene was a former seafarer while his wife was a retired bank teller.

Bonilla noted that before they were found dead, on Wednesday afternoon the couple was also seen by their neighbors walking outside their house.

The police believed that the couple died on the same day.