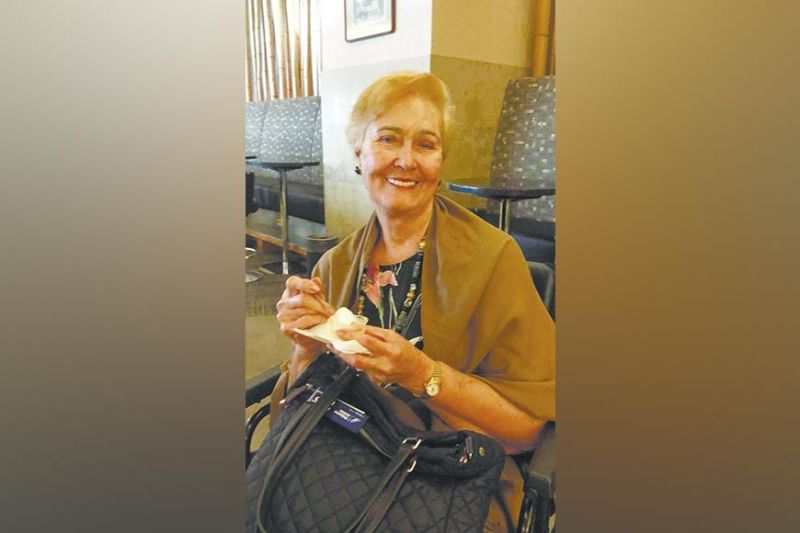 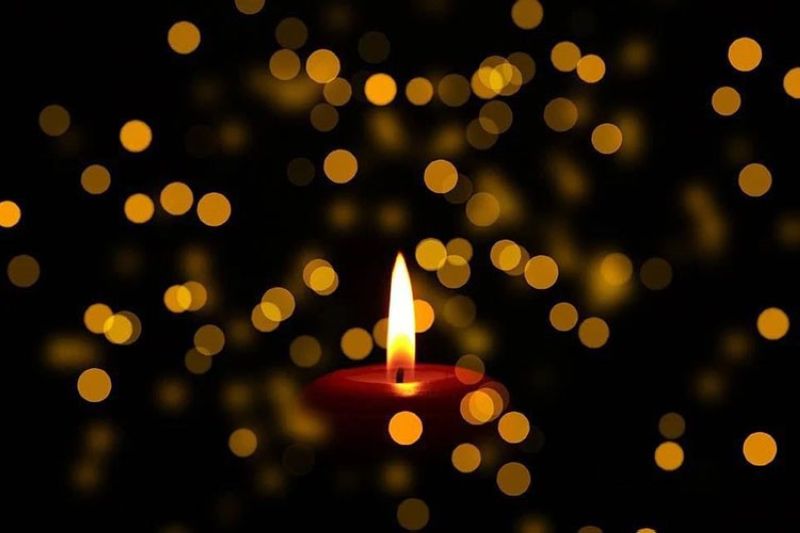 “With a sad heart, I have to announce that my mom Annette has joined my dad. They would have been married 60 years this December. Now, they are together forever. Please everyone be safe. This Covid-19 virus is real,” said Mimo.

Annette, 79, died less than two weeks after her husband died on July 19.

Mimo said both his mother and father contracted Covid-19.

They were hospitalized together last July 19. They underwent a rapid antigen test on July 11 and a polymerase chain reaction test on July 12 and tested positive on both tests.

“It was up and down, but at the end we suspect it was sepsis. Started looking mild lang,” he said.

He said they do not know yet the actual cause of death, but they believe it was Covid-related complication.

“The family has not decided what to do. I think the grandchildren are doing the plans,” he told SunStar Cebu.

On Friday, July 30, the Cebu Provincial Government paid tribute to Osmeña through a necrological service held at the Capitol Social Hall.

Gov. Gwendolyn Garcia, in her eulogy, reminisced about her personal experience with the late governor during super typhoon Uring (international name Thelma), which also affected Ormoc City on Nov. 5, 1991.

She said Osmeña flew to Ormoc in Leyte on Nov. 6 to see the situation for himself.

She said Osmeña was the very first government official outside of Ormoc to reach out to affected residents.

“Thirty years ago, I had the distinct privilege of witnessing firsthand genuine leadership at its best,” she said, adding that bodies of thousands of people lined the streets. Electricity and communication were also down and the city was cut off since bridges were not passable.

“He headed for immediate relief and rehabilitation efforts to rebuild Ormoc. For the first time in my adult life, I was truly proud as a Cebuano,” she said.

Lawyer Winston Garcia, for his part, thanked Osmeña for the privilege to witness the latter’s passion and dedication to public service.

“Aside from my father, Lito was the most influential person in my life. When I learned that he died, a part of me also died with him. My outlook in life, especially my outlook on public service, was greatly influenced by Lito,” he said. “I was one of the privileged few who witnessed behind closed doors the greatness and heroism of Lito. The biggest influence that Lito had on me was his passionate, tireless, selfless and fearless dedication to public service.”

He said he saw how Osmeña turned adversity into opportunity, but the latter only served Cebu as governor for four years. Osmeña couldn’t do everything that he wanted to do in such a limited time, he said.

Winston said Osmeña was the first governor to mandate the singing of the national anthem in Cebuano.

“Your father was a great man and he served this house well,” |Winston told Osmeña’s sons Mimo and Milo.

For Mimo, his father was someone who was always concerned about his country.

He said his father was politically active and was always looking for different solutions not only for the economy, but also to help the people.

“He wanted everybody to remember him as he was, which is why in the family, I followed his instructions and he was cremated within 24 hours,” Milo said.

Milo added that even in his last breath, Osmeña uttered the words “pandemic, people and solution.”

The necrological service started with a mass, followed by a presentation of a resolution of condolence to the bereaved family, eulogies and the turnover of the Philippine flag, among others.

Osmeña was the grandson of former President Sergio Osmeña. He also ran for President in 1998 but lost to Joseph “Erap” Estrada. In 1992, Osmeña ran for Vice President but also lost the race.

Osmeña was also known as the father of Ceboom, the rapid economic development of Cebu in the early 1990s. (WBS, MVE)