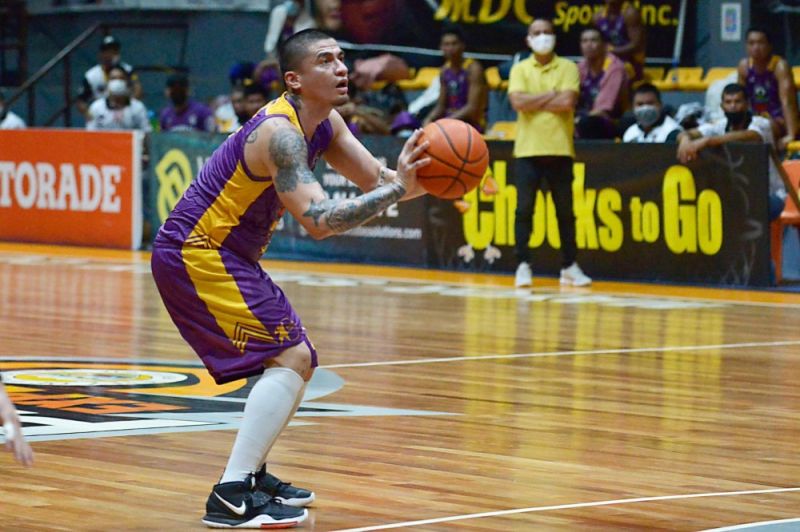 With the game tied at 66-all, little-known Jerome Ferrer came up with two straight big baskets off of nice feeds from Fran Yu and Mac Cardona to push JPS in front, 70-66, with 1:17 left in the game.

On the ensuing play, Clarin's Joseph Eriobu was fouled and calmly sank both his freebies to pull them closer, 68-70. Then, Zamboanga committed a costly error with a 24-second shot clock violation to give Sto. Niño one final chance to tie or win the game with a three-pointer with 19.2 ticks to go.

However, the suffocating defense of JPS proved to be the difference, forcing Carlo Lastimosa to take a well-defended triple which hit just the lip of the ring. John Wilson grabbed the offensive board but was not able to attempt a shot as time expired.

"Our defense was tighter today because we knew they have good wingmen with good shooting hands. John Wilson did not score double digits. That was a big thing for us," said Zamboanga head coach Tony Pardo.

Cardona had 17 points, five assists, four rebounds, and two steals while Gabby Espinas nabbed his fourth double-double of the tournament with 15 points along with 12 rebounds and two blocks.

Lastimosa paced the Sto. Niño with 12 points but was a poor 5-of-14 from the field. Pamboy Raymundo scattered 10 points, seven rebounds, and seven assists but committed four turnovers. Wilson was held to just seven shots, making three of those to finish with just eight points to go with seven rebounds and three turnovers.

JPS looks to eliminate Clarin tomorrow in Game Two at 4 pm, while Sto. Niño shoots for an equalizer.