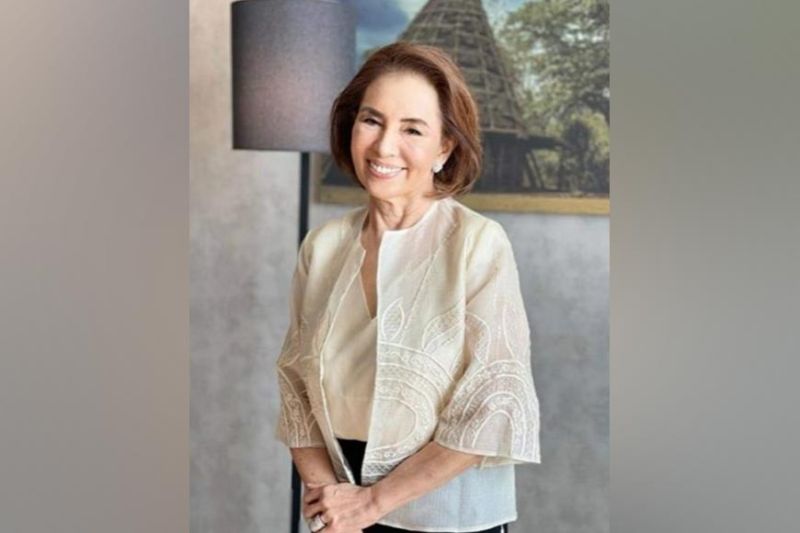 The checks distributed to the barangay officials and barangay treasurers will then be released to 420 displaced workers hired for 10 days under the emergency employment program of DOLE.

Each beneficiary will receive a salary of P4,356, including the additional pay for their personal protective equipment and Government Service Insurance System insurance.

“I commend the efforts of our barangay officials who facilitated the early compliance of the documents needed. This resulted in smooth implementation of the Tupad program in our district and helped our workers who lost their jobs because of the pandemic,” Arroyo said.

The 12 barangays included under the Tupad program are Barangay Himaya, Aranda and I (Pob.) in Hinigaran, Barangay III (Pob.), Cabanbanan, Nabalian, and Carabalan in Himamaylan City, Barangay Puso in La Castellana, Barangay Montilla in Moises Padilla, and Barangay 7 (Pob.) in Isabela.

Aside from the distribution of the Tupad checks, Arroyo also inaugurated the P1.5 Million covered court project in Mansalanao Elementary School in La Castellana that was realized through the efforts of Senator Juan Miguel “Migz” Zubiri who supported Congresswoman Arroyo's initiative in promoting education and welfare of students.

“I thank Senator Migz Zubiri for extending his support to our district. This project will enable students to have a comfortable space inside their school to do their school activities once face-to-face classes are permitted,” Arroyo added.