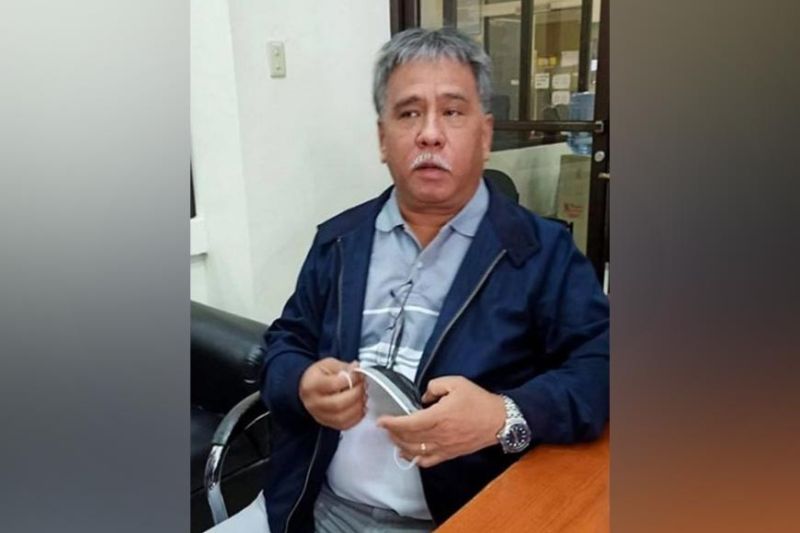 'NO CAUSE FOR ALARM.' Cadiz City Mayor Salvador Escalante Jr. assures his constituents that 'there's no cause for alarm and no need to panic' amid reports that the Beta variant of Covid-19 has been detected in the city. (Contributed/file photo)

CADIZ City Mayor Salvador Escalante Jr. has assured his constituents that "there is no cause for alarm and no need to panic" in his city amid reports that a Beta variant of Covid-19 has been detected.

Dr. Glen Alonsabe, regional epidemiologist of the Department of Health, earlier said two Covid-19 variants of concern have been detected in Negros Occidental.

The case in Cadiz City involves a resident who was hit by the Beta variant.

The samples of the two local cases were sent to the Philippine Genome Center and the results were released last week.

The Alpha and Beta variants are four times more contagious than the original Sars-CoV-2, Alonsabe said.

Escalante said the patient arrived in April and was swabbed at the quarantine center, which showed that he was positive.

"After 14 days, he was allowed to go home and required to undergo a seven-day home quarantine. He was swabbed again that resulted in a negative result," the mayor pointed out.

He said "for the past 2 months, Barangay Burgos (where he lives) is Covid- free."

Escalante said it has been six months since the patient was quarantined.

"There is no reason for panic and alarm for Cadiznons," Escalante said.