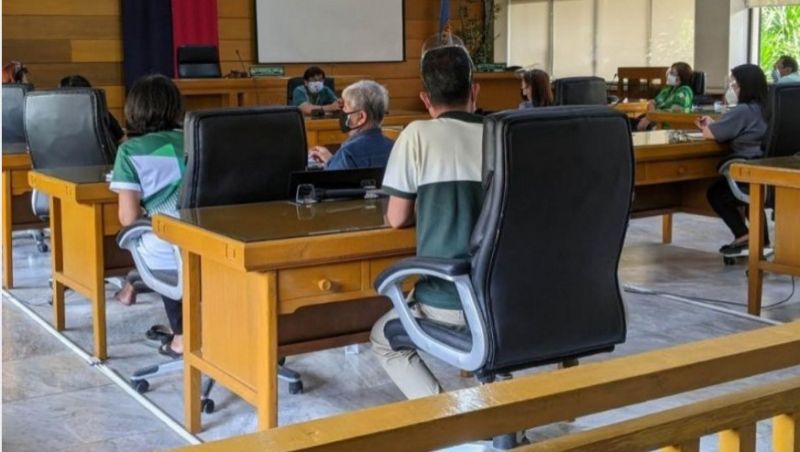 San Carlos City Mayor Rene Gustilo said the 10 are part of the first batch of 70 employees who have undergone drug tests last week.

He said the surprise drug tests are carried out annually for all of their city employees to make sure that none of them are drug users.

Gustilo refused to say which office the involved JOs were assigned, however, he said they will no longer be able to renew their contracts.

He added the surprise drug tests will continue so the city employees, who are drug users, will be caught completely off guard.

He also said any regular employee who tests positive for illegal drugs will undergo proper process in accordance with the regulations set by the Civil Service Commission prior to termination.