Avisado on medical leave August 2 to 13 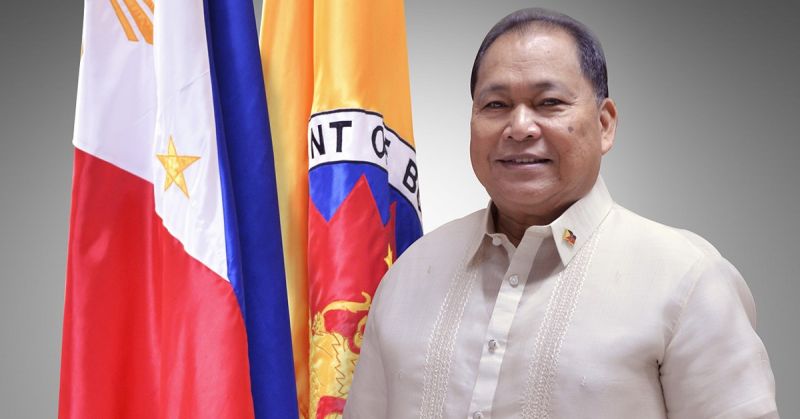 DEPARTMENT of Budget and Management (DBM) Secretary Wendel Avisado will be on medical leave from August 2 to 13, 2021, following his recent bout with Covid-19 where he was hospitalized for eight days and quarantined for over a month.

In a press release, DBM said the leave is upon the advice of the secretary's doctor to undertake a series of examinations, as it has been 14 years since he underwent a quadruple open heart bypass surgery.

Undersecretary Tina Rose Marie L. Canda will serve as officer-in-charge (OIC) during Avisado’s absence "to ensure that the services of the Department remains unhampered."

"Rest assured that the DBM remains steadfast and committed to its mandate of promoting the efficient and effective management of the national budget to support its budget priorities, especially in the midst of the pandemic," DBM said.

President Rodrigo Duterte has ordered DBM to find a source for financial assistance for residents who will be affected by the enhanced community quarantine that will be imposed in Metro Manila during the first half of August this year.

Avisado was appointed by President Rodrigo Duterte as DBM secretary on August 5, 2019, succeeding Undersecretary Janet B. Abuel, who served as the DBM's OIC following the appointment of former DBM Secretary Benjamin E. Diokno as Governor of the Bangko Sentral ng Pilipinas.

Avisado previously served as Presidential Assistant for Special Concerns to oversee the rehabilitation of the areas affected by typhoon Yolanda.

He was elected number one city councilor of the 1st District of Davao City in 2010 until his appointment as deputy secretary-general of the Housing and Urban Development Coordinating Council on August 17 in the same year.

He was also the executive director of the Davao Integrated Development Program.

Avisado also served as Davao City administrator from 2004 to 2010 under Duterte, who was then city mayor.