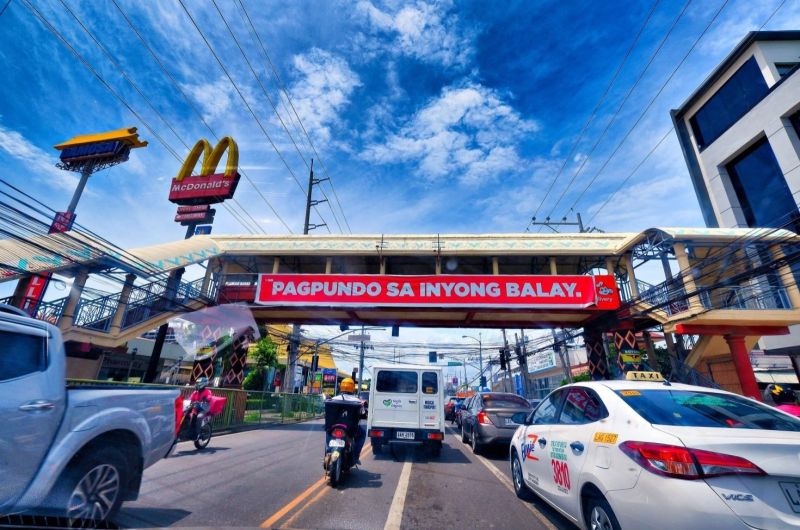 TWO additional Delta (B.1.617.2) variant cases of the Covid-19 virus were detected in Davao City, the Department of Health-Davao Region (DOH-Davao) reported on Saturday, July 31, 2021.

In a press release, DOH-Davao said the two Delta-positive specimens are part of the additional 178 variants of concern (VOC) cases detected in Davao Region based on the latest whole-genome sequencing (WGS) report. The specimens were sent on July 15.

Based on the patients’ profiles, one is a 47-year-old male and was previously tagged as discharged on July 19. As of July 30, he was transported back to a temporary treatment and monitoring facility (TTMF) pending his reverse transcription-polymerase chain reaction (RT-PCR) test results.

The other identified case is a 36-year-old female who was discharged on July 21. As of July 29, 2021, she was transported and isolated in TTMF with pending RT-PCR test results.

The region currently has a total of four confirmed Delta cases.

DOH-Davao confirmed on July 25 that the two Delta variant-infected specimens were from Tagum City in Davao del Norte and Davao City. Both were already tagged as recovered.

DOH-Davao reported additional VOCs that were detected in the Batch 25 and 26 specimens sent to the University of the Philippines-Philippine Genome Center’s (UP-PGC) for genomic sequencing on June 3 to 15.

Based on the breakdown of the additional detected variants, Davao City had the most number of detected VOCs: 15 for the Alpha variant, 73 Beta variant, and two Delta variants.

To date, DOH-Davao has submitted a total of 2,062 specimens for genomic sequencing, with a usual turnaround time for the results to be released is about two weeks to a month.

DOH-Davao reiterates to all local government units the need to strengthen the quarantine protocols, testing and isolation.

"Regardless of the variant, the public is highly encouraged to enhance the adherence to Minimum Public Health Standards to halt the transmission of Covid-19 and further prevent the emergence of new variants," the Health department said.

DOH-Davao also encouraged the public to get themselves vaccinated against Covid-19 for added protection, whenever it is their turn. Vaccinees are also reminded to complete the two-dose requirement of the same brand of vaccine at the prescribed interval.