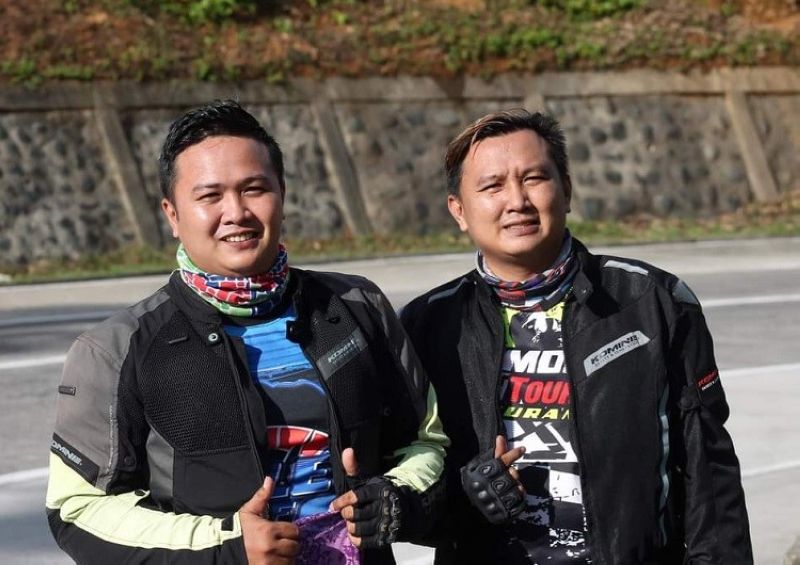 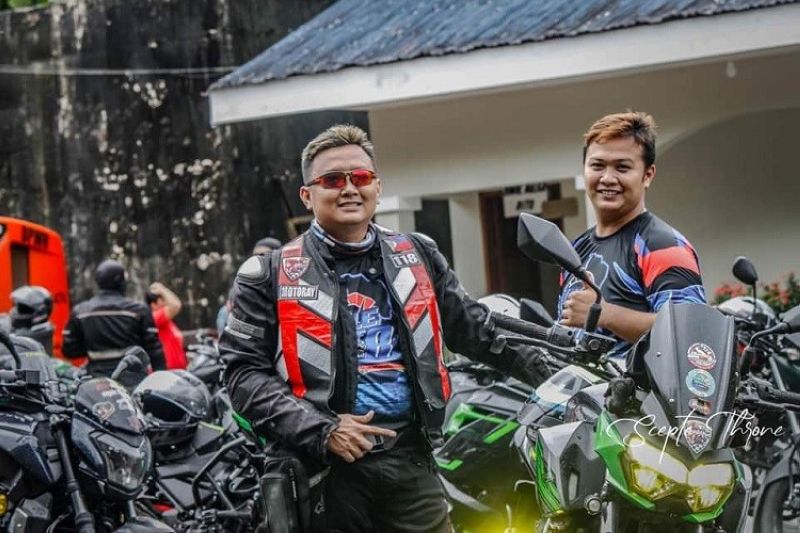 BROTHERS Raffy and Raymart De Paz Marticio have dominated the Tacloban 600-kilometer Motor Endurance Challenge, proving themselves as still the “Champions of the Road” in Eastern Visayas.

On Sunday, August 1, 2021, the siblings, who are both Marine Engineering degree holders from La Paz, Leyte, topped in Big Bike and Scooter categories, respectively.

Raffy, 27, finished the challenge starting from Tacloban Astrodome by more or less five hours only.

He was driving a Kawasaki Z400.

In normal circumstances, the challenge can be completed in around 15 hours.

Meanwhile, several riders from the Underbone and Scooter categories met minor accidents on their way to the finish line.

The organizers have yet to disclose their identities and the nature of their accidents, Samar Weekly Express reported.

Over 900 riders from across the region participated during the event. (SunStar Philippines)