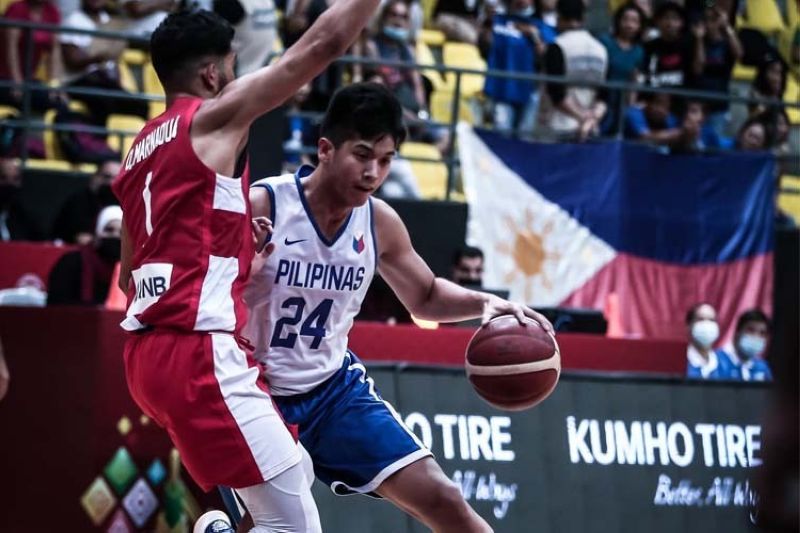 The Gilas Pilipinas will be going home with fourth place honors after they lost to Tunisia, 80-68, in the King Abdullah Cup on Sunday at Prince Hamza Hall in Amman.

With naturalized player Ange Kouame on the sidelines, the Gilas just could not contain Tunisia’s backcourt tandem of Jawher Jawadi and Omar Abada who scorched the Philippines’ defense en route to gaining a podium finish in this competition.

Jawadi tallied 21 points, six boards and two assists while Abada was just as lethal with 19 points and six rebounds.

The Gilas made things interesting late as they rallied from a 16-point deficit and pulled to within three, 66-69, after a basket by Thirdy Ravena with just 4:22 left in the game. However, Cebuano forward Carl Tamayo was called for an unsportsmanlike foul and Tunisia took that cue to pull ahead once again, 74-66, with 2:40 remaining.

Tamayo, the proud son of Talisay City, had 14 points and six rebounds while SJ Belangel had 12 points and four assists. However, nobody else managed to score in double figures as the Gilas struggled to find the basket, finishing the game with a 39% clip from the field. The team also made just seven of their 24 attempts from beyond the arc. (JNP)