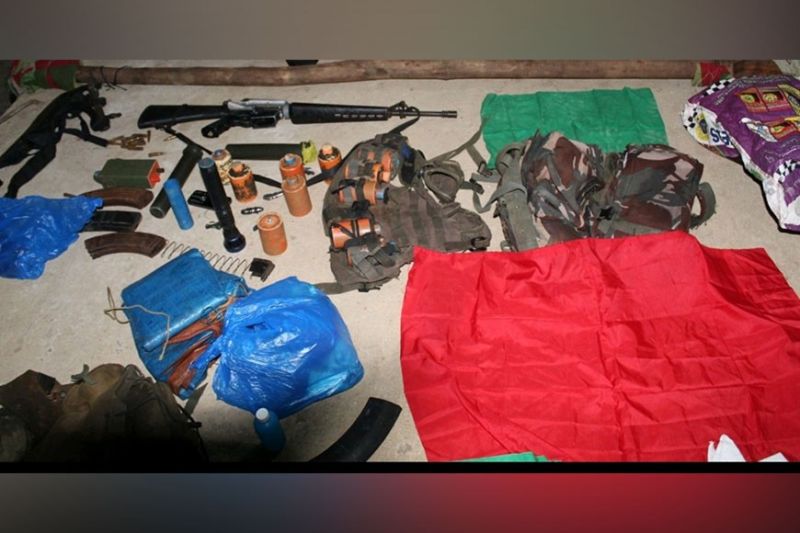 A SUSPECTED member of a communist rebel group was killed during a firefight with government troops in Barangay San Andres, Borongan City, Eastern Samar over the weekend.

Authorities have received complaints on intimidation and extortion activities by suspected rebels in the area.

The gunfight lasted for about 35 minutes, with no casualty on the government side.

There was also a series of rebel camp seizures before the encounter transpired, according to the Army.

“I extend my most profound sympathy to the family of the slain rebel. Rest assured that he will be given a decent burial through the help of the City Government of Borongan,” said Lieutenant Colonel Oliver Alvior, commanding officer of 78th Infantry Battalion.

Eastern Visayas, particularly Samar Island, remained a hotbed of insurgency with the continued presence of the New People’s Army, which has been listed as a terrorist organization by the United States, European Union, United Kingdom, Canada, New Zealand, Australia, and the Philippines. (SunStar Philippines)