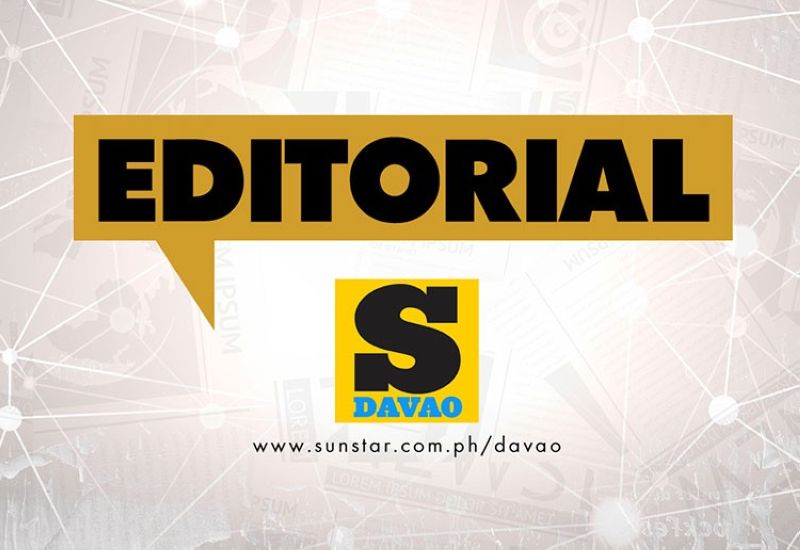 OVER the weekend, the Department of Health in Davao Region confirmed that Davao City has two additional Delta (B.1.617.2) variant cases. This brings the total Covid-19 cases with the Delta variant in Davao City to three.

The first case was confirmed last week. The patient is a 28-year-old female who was swabbed on June 26 after exposure to a confirmed symptomatic Covid-19 case at work. She has completed her 14 days isolation and has already recovered when she was confirmed to have been a Delta case.

In response, the Davao City Epidemiology Surveillance and Disaster Response Unit of the City Health Office have conducted a reinvestigation, repeat testing, and isolation in coordination with the Department of Health in Davao Region.

The second case of Davao City is a 47-year-old male and was previously tagged as discharged on July 19. The third case is a 36-year-old female who was discharged on July 21. Both are currently at a temporary treatment and monitoring facility (TTMF) pending his reverse transcription-polymerase chain reaction (RT-PCR) test results.

"Let's consider that we have a Delta variant. Therefore, kahit anong location ka (wherever you are), whether it be Agdao, Bajada, Toril, or whatever, we have to protect ourselves and consider that naa na siya (it is here), there is already a community transmission, given that these individuals have no history of travel," Schlosser said.

We should be somehow worried about the presence of the Delta variant in the city.

First detected in India, the Delta variant is considered to be highly transmissible. It is currently forcing other countries to go into stricter movement restrictions or lockdowns in a bid to slow its spread.

"It's a variant of concern because we know it has increased transmissibility. This has been demonstrated by several countries. And we know that where the Delta variant is identified, it really rapidly takes off and spreads between people more efficiently than even the Alpha variant that was first detected around December, January 2021," said Dr. Maria Van Kerkhove, an expert of the World Health Organization.

"Tungod kay ang delta variant paspas siya makatakod. Kung daghan ang matakdan, daghan ang manginahanglan ug hospital, and because ang mga hospitals they cannot catch up sa mga needs sa daghan nga pasyente therefore daghan ang mamatay (The Delta variant is highly transmissible. If it will infect a lot of people, a lot will have to be admitted to the hospitals. Hospitals then have a hard time catching up with the needs of the patients. Therefore, many will die)," the mayor said.

While the presence of the Delta variant is something we should be concerned about, health experts have underscored that the public response remains the same -- follow minimum public health protocols.

"We have to consider nga naa na siya (Delta variat) atoang (it is already here) city and we have to be more vigilant and responsible in taking care of ourselves, our loved ones, and our community," Schlosser said.

She also encouraged Dabawenyos to get vaccinated.

With the recent developments, let us take it upon ourselves to be extra careful and follow the minimum health standards. It is by being responsible citizens that we help prevent our local hospitals and health workers from being overwhelmed.