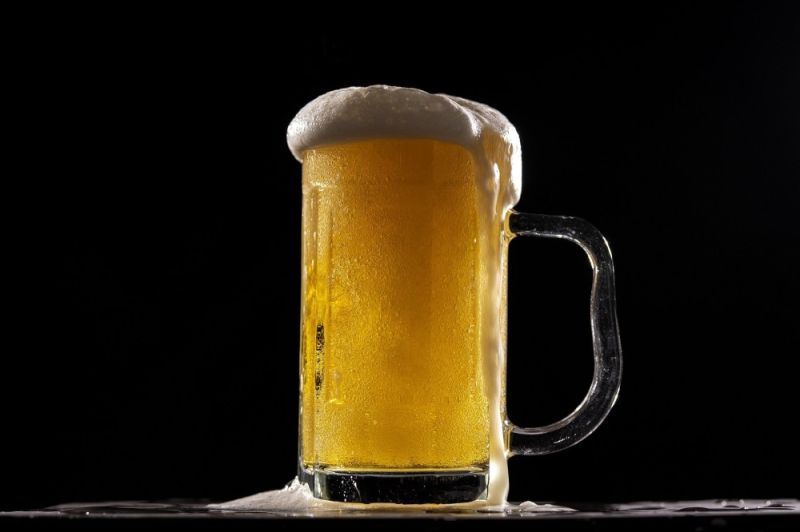 DAVAO City Mayor Sara Duterte-Carpio said the City Government will be extending the 24-hour liquor ban and curfew in the city until the end of the year.

Duterte-Carpio said in a radio interview on Monday, August 2, said the City will be issuing an executive order (EO), extending both liquor ban and curfew until December 31, 2021.

Duterte-Carpio issued EO 30, ordering the extension of the curfew and liquor ban in the city until July 31, 2021.

As of Monday, August 2, the EO extending both curfew and liquor ban has yet to be issued.

The mayor previously said there is a need to extend the liquor ban and curfew to regulate some activities that can contribute to local transmission in the city.

Those who work or do business during these hours are exempted.

Duterte-Carpio said in her previous interview that the City Government is not lifting the implementation of the curfew and liquor ban anytime soon as the city is anticipating a possible surge.

She added that lifting it would encourage mass gathering, which could cause an uptick in the transmission of coronavirus.

Although prior to the extension, the mayor said she has been thinking about "creating a balance" that would meet all the needs of stakeholders without sacrificing the basic public minimum health standards.

The Davao City Government reimposed the curfew on October 15, 2020, and the 24-hour liquor ban on November 2, after they were lifted in August and September last year, respectively, in a bid for the public to “self-regulate.” However, the city experienced a surge of Covid-19 cases in mid-October last year, resulting in the reimposition of the two regulations.

Duterte-Carpio, in a recent interview, ordered police authorities to intensify their operation against individuals selling alcoholic beverages expensively within communities.

The mayor asked the Davao City Police Office (DCPO) to strengthen their campaign against sellers of intoxicating beverages in communities after the local government received reports that alcoholic drinks are still being sold amid the liquor ban, at much higher prices by some stores.

She said drinking sessions are prone to transmission as physical distancing and other health protocols will not be properly observed.

“You have to understand that when liquor is available sa mga (in) sari-sari stores in communities, the tendency of people is to buy and gather usually sa gabii or pagkahuman sa trabaho. Ang ginalikayan nato is ang pagtapok-tapok sa mga tao (during nights or after work. We are avoiding gatherings),” she said.

It was also revealed during the interview that some residents in Toril would travel to nearby areas in Davao del Sur, where there is no liquor ban, and have their gatherings there.