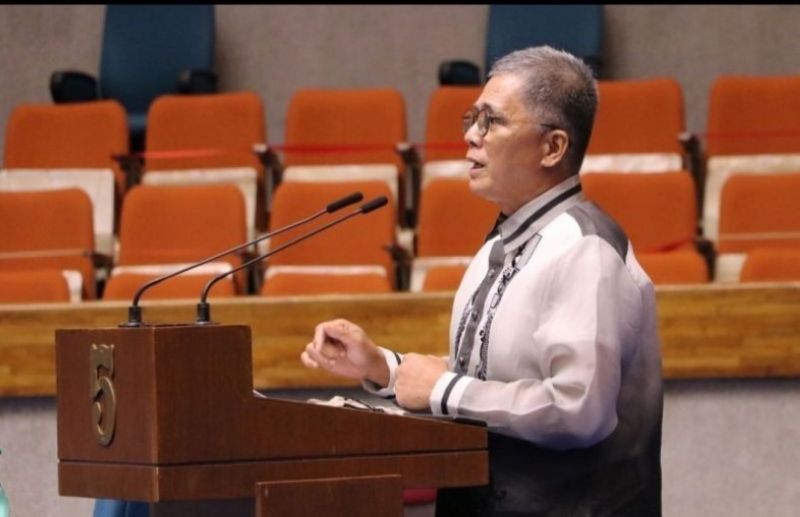 THE recall of the abrogation of the Visiting Forces Agreement (VFA) could be the Duterte administration's "balancing act" pursuant to its so-called independent foreign policy.

This was the reaction of House Minority Leader Joseph Stephen Paduano on the decision of President Rodrigo Duterte to cancel the VFA termination order after he met with US Defense Secretary Lloyd Austin.

"Coincidentally, the day after I called out the President to decide on the agreement, he did," the minority leader said, in reference to his Contra-State of the Nation Address.

In his speech, Paduano called on Duterte to make a final decision on VFA, stressing that "the time has arrived to decide whether to abrogate or sign an amended VFA that is advantageous to the Filipino people."

He also challenged Malacañang to make a clear-cut policy on Philippine-US relations as he emphasized that "while we appear to be nurturing our relationship with China and Russia, we are slowly driving away our long-time ally, which is the United States."

The recall order appears to be consistent with the President's pronouncement that the country "will remain neutral" in our diplomatic relations, the Abang Lingkod party-list lawmaker said.

"But there should be full public disclosure on the matter. As of now, all we know is that the abrogation was recalled," he said.

"The advantage we were expecting has not materialized yet and an improved VFA is nowhere to be seen," he added.