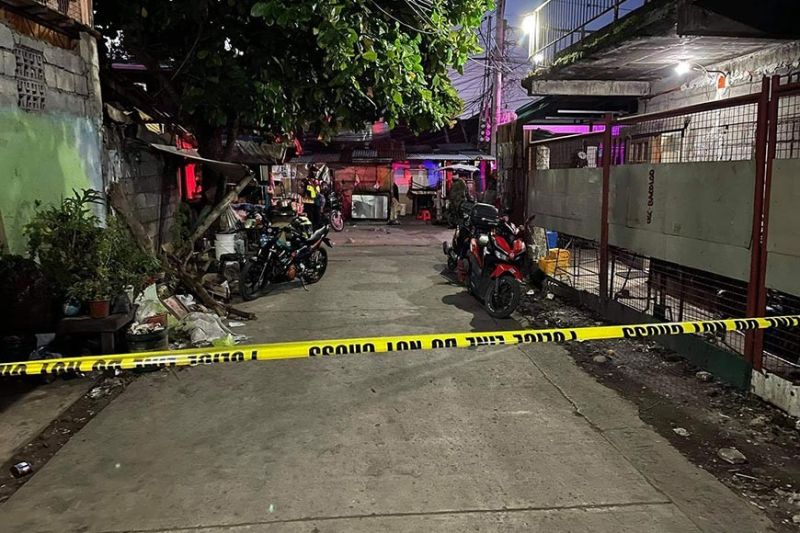 Police Major Ramel Sarona, chief of Police Station 1, said Monday, August 2, that the 17-year-old victim, whose name is being withheld for being a minor, was sitting at the backside of the tricycle parked near their house when two unidentified assailants fired at him several times around 6:20 p.m.

He said the victim sustained multiple gunshot wounds. He was brought to the Corazon Locsin Montelibano Memorial Regional Hospital, but he did not survive.

The assailants, who were on board a black motorcycle without plate number, were wearing face masks, helmets, and black jacket.

Sarona said the victim's neighbor, a 72-year-old woman, whose name is being withheld, was also injured when she was hit by a bullet on her left arm while her grandson also sustained bruises on his leg.

The 72-year-old woman was brought to a hospital in the city.

Sarona said the victim was involved in several robbery incidents in the area of Police Station 1, but no charges were filed against him since he was a minor.

He said there is a possibility that the assailants were the victims of a robbery perpetrated by the minor.

He added that they are still conducting further investigation to identity the assailants.