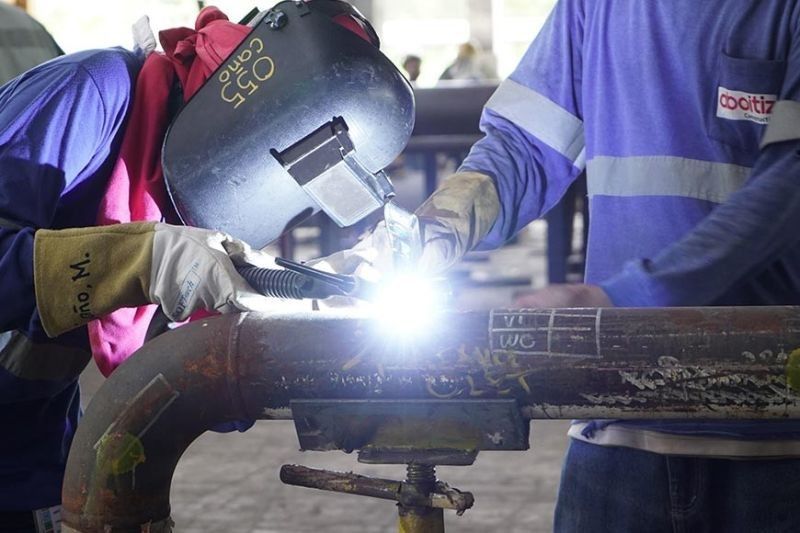 (UPDATED) The number of unemployed Filipinos 15 years old and over increased to 3.76 million in June 2021 compared to 3.73 million in May, the Philippine Statistics Authority (PSA) reported Tuesday, August 3, 2021.

National Statistician and Civil Registrar Genera Dennis Mapa noted, however, that this is an improvement from the 4.14 million unemployed persons in April 2021.

But the number of underemployed individuals, or those who are employed but want to work longer hours or find an additional job to boost earnings, went up again by almost a million to 6.41 million in June after decreasing to 5.49 million in May from 7.45 million in April.

The underemployment rate went up to 14.2 percent in June from 12.3 percent in May.

In a press conference Tuesday, Mapa traced the higher national underemployment rate to the spike in underemployment in Cagayan Valley due to the imposition of more stringent restrictions to curb Covid-19 transmission.

The fewer quarantine restrictions in most of the highly urbanized cities, on the other hand, led to a steady unemployment rate of 7.7 percent in May and June.

There were 45.08 million individuals who were employed out of the 48.84 million Filipinos in the labor force in June, translating to an employment rate of 92.3 percent. This was higher than the rates in January (91.3 percent), February (91.2 percent) and April (91.3 percent).

The number of employed persons reported with job, but not at work, was down to 1.2 percent in June from 1.4 percent in May.

Mapa said the number of individuals in the labor force went up to 48.84 million in June from 48.45 million in May and 47.41 million in April.

These are the Filipinos who are either employed or unemployed, translating to a higher labor force participation rate of 65 percent in June.

“This shows that a higher number of people landed jobs or attempted to find jobs,” Mapa said.

The top five major industries with the largest month-on-month increase in employment in June were: administrative and support service activities; wholesale and retail trade; repair of motor vehicles and motorcycles; fishing and aquaculture; education; and agriculture and forestry.

On the other hand, the top five sectors with the largest month-on-month decrease in jobs were: other services; accommodation and food services; public administration and defense; transportation and storage; and financial and insurance.

An employed person still worked for an average of 39 hours in June, Mapa said.

Meanwhile, the top reasons for the failure of employed persons to work or do business in June were health or medical limitations, variable working time, lockdown due to the pandemic, poor business condition, and personal or family reasons. (Marites Villamor-Ilano / SunStar Philippines)