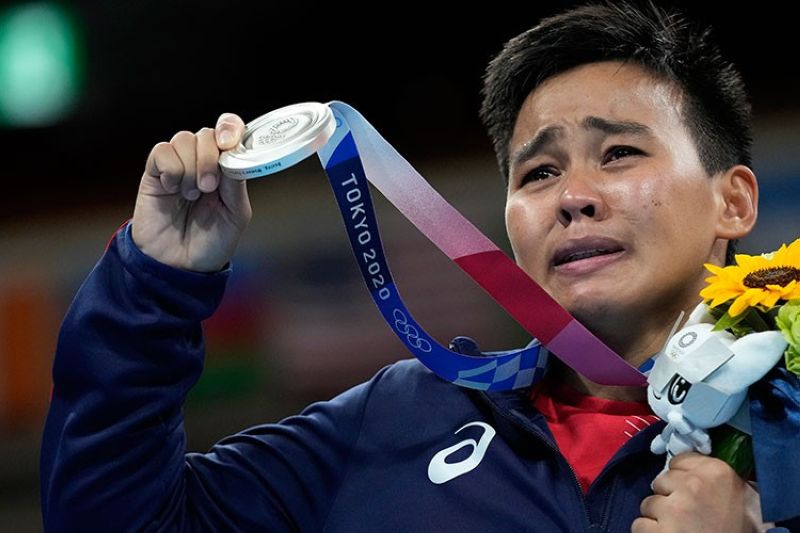 AIRASIA Philippines is one with the Filipino people in honoring boxer Nesthy Petecio who bagged silver in the women’s featherweight division.

The Davaoeño boxer’s heart-stopping bout over Japanese boxer Sena Ire gave the Philippines its second medal in the 2020 Tokyo Olympics.

Petecio’s victory in the women’s featherweight (54-57 kg) was not a fairy tale, especially that she had to score a clean win (via unanimous decision) against Columbian boxer Yeni Marcela Arias Castaneda in the quarter finals. She also defeated European boxing champion Irma Testa of Italy via split decision in the semi-final bout.

AirAsia Philippines spokesperson Steve Dailisan said, “Congratulations Nesthy! You definitely punched your mightiest to win this recognition for the Philippines. Your victory is an inspiration to everyone battling the pandemic to continue and never give up on the fight no matter what.”

Aside from Petecio, other Filipino athletes like boxers Carlo Paalam (Men’s Flyweight) and Eumir Marcial (Middleweight) and Ernest John Obiena (Men’s Pole Vault) are still up in the medal race.

The 11-time World’s Best low cost airline is also giving free three round trip tickets (non-transferrable) to any AirAsia domestic destinations to all the 14 Filipino athletes who competed in the 2020 Tokyo Olympics.

“We hope the free flights would motivate our athletes to always go all the way for the gold and never stop dreaming big. We look forward to flying Nesthy and all our other Olympic athletes as they go home to their respective families in the province after their grueling training,” Dailisan added.