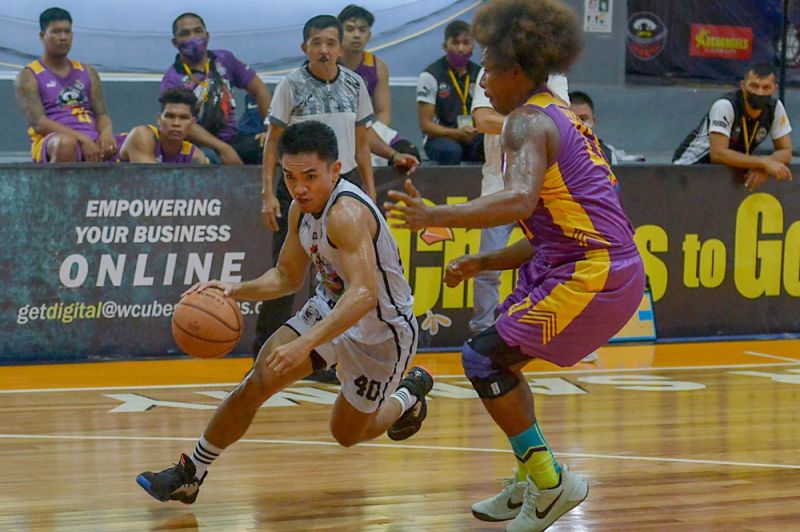 JK Casino and Roxas will face off against Gabby Espinas and the rest of Zamboanga City in Game 1 of the semifinals in the VisMin Cup on Wednesday. / Chooks-to-Go Pilipinas

Petra Cement-Roxas and JPS Zamboanga City will duke it out to see who will get a headstart in their best-of-three semifinals phase two in the 2021 Chooks-to-Go Pilipinas VisMin Super Cup on Wednesday.

The fourth-ranked Vanguards and the fifth seed JPS will start their clash at 5 pm at the Pagadian City Gymnasium.

In their only matchup so far in this competition, Roxas was triumphant, thanks to a buzzer-beater by Lester Reyes, 71-69. That layup by Reyes would be well-remembered by JPS and would use it as a motivation in their series.

"The thing we will remember is this is a bounce-back game for us kasi the last time we were beaten with a buzzer-beater," said JPS head coach Tony Pardo. "Bounce back talaga will be the focal point of our game plan."

Despite being a spot ahead of JPS, Roxas head coach Eddie Laure is aware of the offensive skills their opponents have.

In order to have the same result with their elimination round matchup, the Vanguards head tactician said everyone needs to step up.