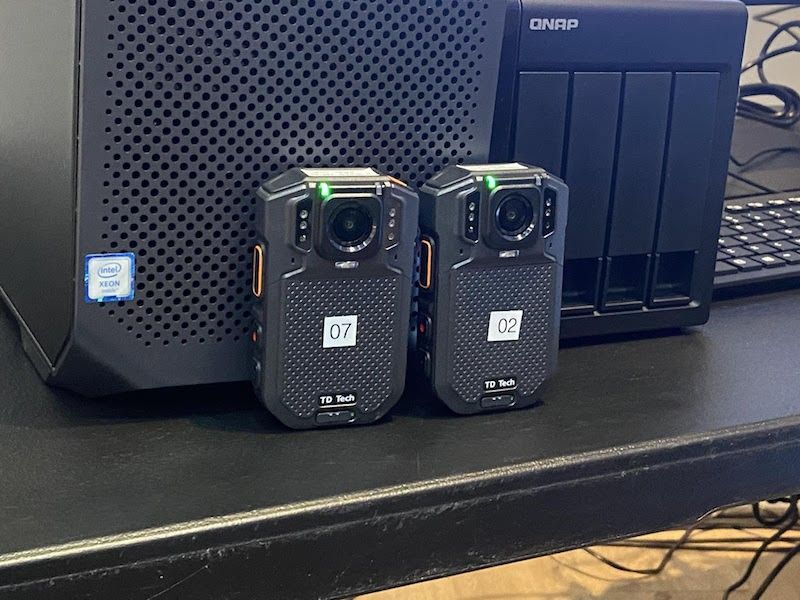 Eleazar said the Directorate for Operations issued on Monday, August 2, a memorandum containing the general protocols for the use of BWC or AVRD, especially during the conduct of search and arrest warrants as well as warrantless arrests.

The memorandum was issued after the Supreme Court issued guidelines on the use of BWC or AVRD.

Based on the resolution issued by the Supreme Court, police are required to ask the court for permission to use an AVRD in the absence of a BWC for justifiable reason.

During operations, subjects should be informed about the presence of the BWCs.

Failure to comply with the SC regulation on use of body-worn cameras in executing an arrest warrant will not be a ground to render the arrest unlawful or the evidence obtained inadmissible as testimonies of arresting officers, those arrested, and other witnesses may suffice.

However, failure to use the required these gadgets without reasonable grounds during service of a search warrant shall render the evidence obtained inadmissible while the police can be held accountable.

Police were given 24 hours to download the data in an external storage for submission to the court. They are allowed to keep a copy of the footage only for 15 days.

The process of transferring the data should be witnessed by the subjects of the recordings or their counsels to ensure its credibility.

Data captured by BWCs or AVRDs are not for public consumption and the subject has the right to decline to use the recording by or against him during the court proceedings.

Eleazar said BWCs and AVRDs will ensure the transparency of police operations.

“Hindi sapat ang aming body-worn cameras but in the spirit of transparency and accountability, I trust that our commanders will find ways to comply with the Supreme Court’s guidelines on the use of body-worn cameras,” he added. (SunStar Philippines)