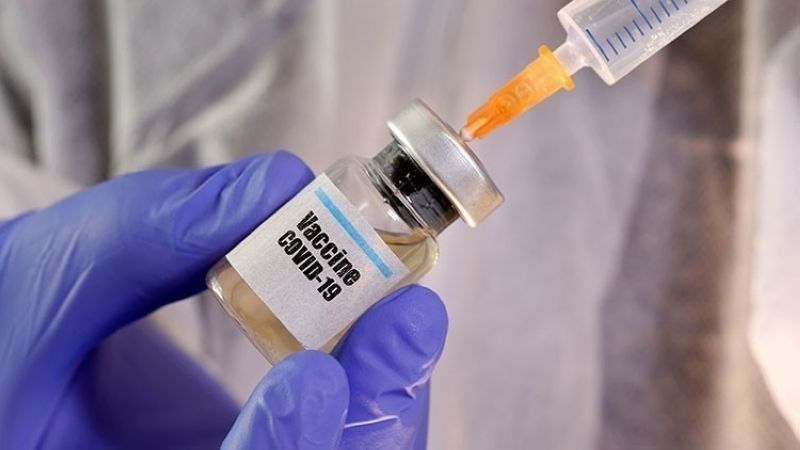 DUE to the insufficient vaccines and flock of individuals in some vaccination sites of Cebu City, Acting Mayor Michael Rama wants to extend the Covid-19 vaccination program until next year.

Rama said he wanted to increase the allocation to P1 billion but he admitted that it is not advisable to purchase vaccines as of this time.

Rama said they are waiting for the Novavax vaccines to arrive by November and they have allocated P100 million to P200 million for the brand.

Rama said if the P400 million that serves as the city’s buffer is not enough, it’s better to extend the vaccinations until next year.

“The problem is for the vaccines, we engage with a brand, then the person in charge will be included in the sessions so that our councilors will be able to interact. We have the funds. It is a matter of engaging into a purchase. We keep demanding for what we need then hopefully, the P400 million buffer is still there,” Rama said.

For now, Rama said he has yet to check for the supply agreement of Novavax and the emergency use authorization of the city government.

Of the P400 million, P200 million will be allocated for Novavax and the rest will be for other vaccine brands to be purchased, Rama added.

Rama reiterated that no walk-ins are allowed in vaccination sites especially now that Cebu City is under modified enhanced community quarantine.

Rama said the city has a sufficient number of vaccinees and people are even rushing toward the vaccination sites because of the threat of the Delta variant, but vaccinations have been derailed due to vaccine unavailability.