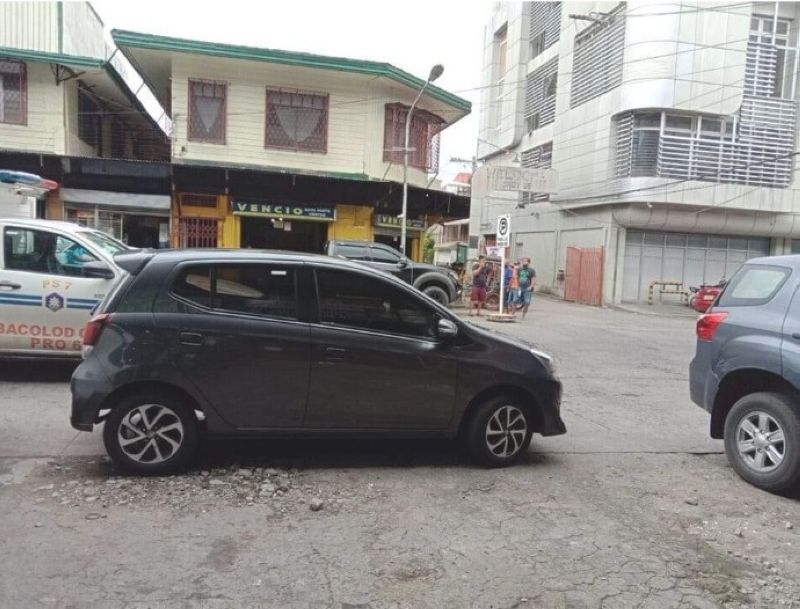 Police Captain Elmer Bonilla, chief of Police Station 7, said that around 2 a.m., Dequena, the owner of the restaurant, Ledesma, and Calvario, a Grab driver, were inside the restaurant when three unidentified men, who were on board on a color gray sedan vehicle, stopped in front of the restaurant.

He said the three unidentified robbers, who were armed of unidentified firearms, went inside the restaurant and declared hold-up.

Bonilla said the motorcycle and vehicle were parked outside the restaurant and Calvario was only ordering a food when the perpetrators robbed them.

He said the Wigo vehicle was also found abandoned along Gonzaga Street in Barangay 25 Tuesday morning while the motorcycle is still missing.

He added they are still conducting a thorough investigation to determine the identity of the robbers, who are in their early 20s.