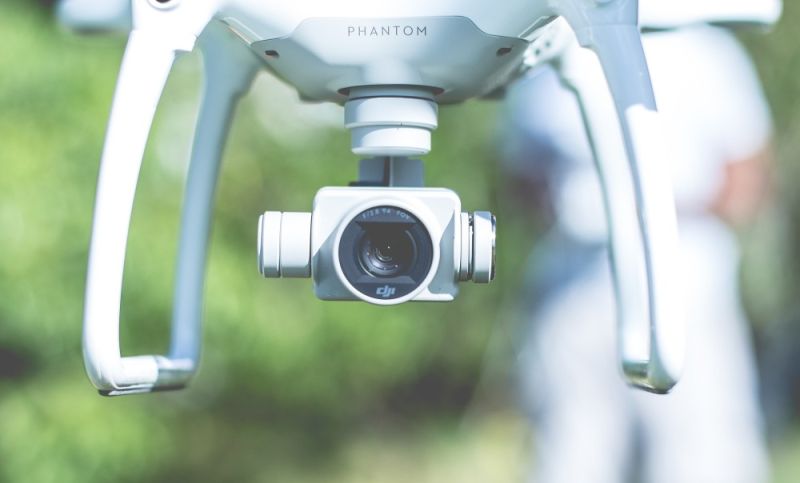 DRONE enthusiasts in Mati City, Davao Oriental can no longer fly drones if these are unregistered.

This after the Mati City Council passed City Ordinance 489, Series of 2021, otherwise known as the Drone Regulation of the City of Mati.

In a press release, the City Council passed the ordinance on July 13, 2021. It was approved by Mayor Michelle Nakpil Rabat and is set to be enforced pending the crafting of its Implementing Rules and Regulations.

The ordinance regulates the use or operation of drones whether for commercial or recreational purposes within the territorial jurisdiction of the City of Mati.

“There is a need to ensure that these are operated safely, without harming public and national security, and in a way would protect areas of national, historical or of natural importance thereby obliterating possible threats to the safety and security of the city,” the ordinance reads.

Prior to the ordinance, drones weighing seven kilograms (15 pounds) or more must secure a certification from the Civil Aviation Authority of the Philippines (Caap) before they can operate.

But the ordinance mandates that “all drones must be registered, regardless of weight, purpose, and specifications.”

“This is to make sure that the air space of Mati is being used for good purpose and not for criminal or terrorist intent,” the ordinance stated.

Before owners register their drones, they must undergo orientation to educate them on the restricted zones or “no-fly zones,” the aerodrome that is more or less eight to ten kilometers away from the airport, and other regulations to be implemented.

The ordinance also requires all drones, whether for hobby or commercial use, to be clearly marked with the name, contact number, and address of the owner.

No person shall be allowed to operate a drone at 400ft and above and over groups of people, public events, or stadiums full of people, including spectators, bystanders, or any person not associated with the operation.

Also, no person shall be allowed to operate a drone within 10-kilometer radius of any Aerodrome Reference Point (ARP).

The ordinance penalty applies for non-registration, or transfer, falsification, alteration of issued registration.

Violators for first offense will be slapped with a fine of P1,000, and for second offense and succeeding offense a fine of P3,000 and confiscation of the drone.

For operation in no-fly zones, or prohibited or restricted airspaces, violators will be penalized with P5,000 and immediate confiscation of the drone.