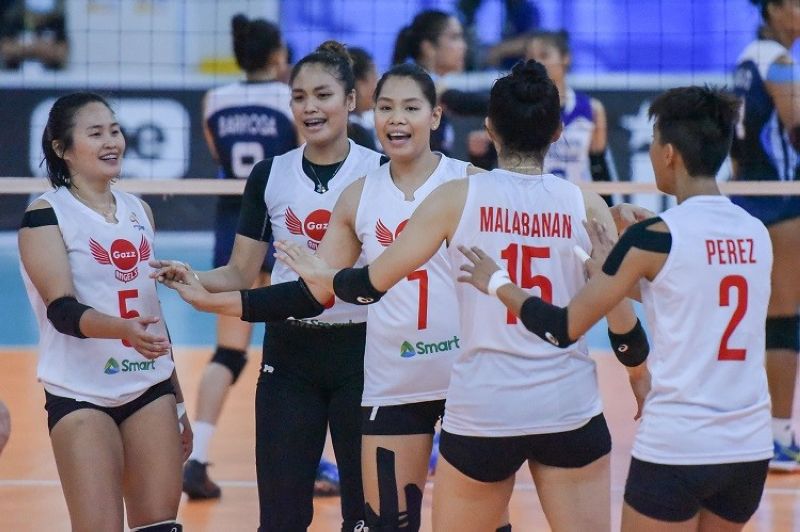 ILOCOS. The champion of the PVL Open Conference will be known very soon as the league shifted its schedule to finish as soon as August 11. (Photo by PVL)

CHAMPION will be crowned in the Premier Volleyball League (PVL) Open Conference as early as August 11 after the league revised its schedule to finish as soon as possible to avoid any complications with the region being placed under stricter quarantine restrictions.

"Gov. (Matthew) Manotoc was being asked why the PVL in Bacarra was not under MECQ (modified enhanced community quarantine) while the whole of Ilocos Norte is declared," said PVL commissioner Tonyboy Liao. "So he requested Ricky if we can finish right away so walang problema," added Liao referring to league president Ricky Palou.

This development means that the elimination round would finish this Saturday while the semifinals would kick off on Sunday. In addition, triple-headers would be played starting on Thursday until Saturday.

The semifinals series is a best-of-three affair and if both series finishes via sweeps, the finals, which is another best-of-three duel, will be held the next day. (JNP)