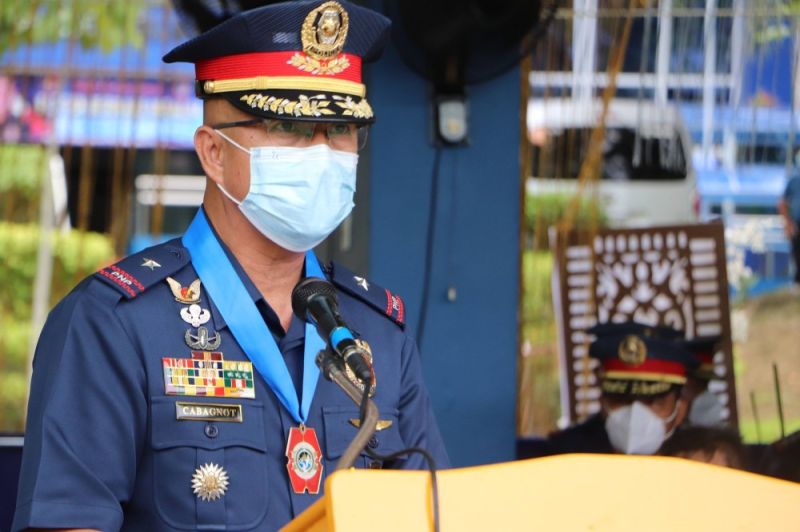 “I will also personally assess the operational readiness of our men on the ground. I am calling to our men to just do your mandate with utmost dedication,” said Cabagnot during the turnover ceremony at Camp Ruperto Kangleon in Palo, Leyte on Wednesday, August 4, 2021.

Prior to his new assignment in the region, Cabagnot was the chief regional staff of the National Capital Regional Office (NCRPO).

He is an alumna of the Philippine National Police Academy (PNPA), “Tagapagkalinga” Class of 1991.

Following the directive of Philippine National Police Chief General Guillermo Lorenzo Eleazar, Cabagnot stressed that all police personnel in the region must “do your job and do it right, guided by the principle of honest and genuine public service.”

He said he will continue the programs of De Jesus, who was also recognized for his 34 years of service.