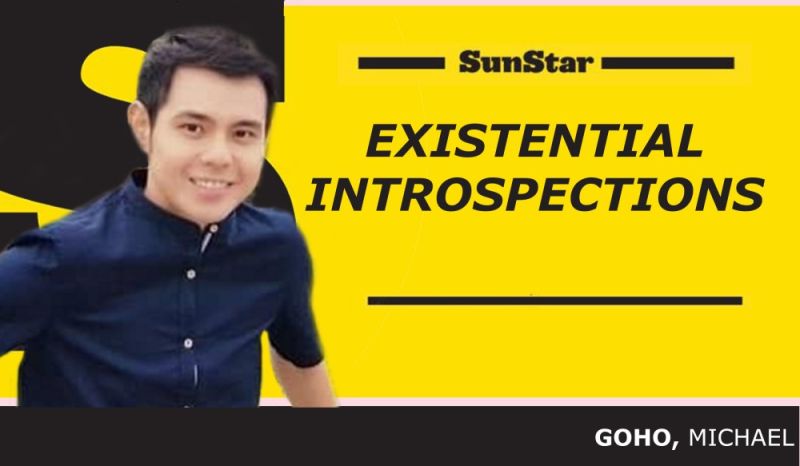 THE world is still very much in disarray and this pandemic is far from over given the recent surge in cases, specifically an influx of delta variant infections lately. This has certainly proven to be continuously overwhelming to our economy and way of life.

We have been in this dystopian reality for almost two years now and it has had detrimental psychological effects, particularly in our medical communities, which has seen a great deal of clamor on ways to approach and contain this worsening virus.

More recently, there is an ongoing conventional narrative on the imposition of mass vaccinations, which is said to reduce death rates by strengthening immunity. While there may very well be a lot of skepticism and reluctance on such a proposition, this is the overall framework as the only plausible solution out of this mess.

People who are hesitant risk being labeled as selfish conspiracy theorists who fail to do their part in contibuting to society simply by failing to conform towards the mainstream consensus. This can pose a threat to our civil liberties in the long run if there are rigid implementations imposed.

While on the other hand, there are also many individuals eager to blindly jump on the bandwagon, willing to comply with whatever stipulations provided by the major established institutions. There is presently much division and debate between pro-vaxxers and anti-vaxxers, which have created friction all the more.

While we are very much entitled to our personal opinions and we can respect each other's viewpoints, the gravest threat can arise once there are inescapable mandates that eventually stifle freedom.

While there is no question that the development of vaccines has its positive impacts on human progress and development, there is still much to be anxious about considering the many surrounding uncertainties on a rushed experimental product that may have very well failed to course through various trials which check long-term effects. There is good reason to be wary and critical.

Vaccine development is a testament to our capabilities, but risks of vaccine injuries do occur and must not also be downplayed even if it may be counterproductive to the general narrative. Such unfortunate events are valid concerns, which must be confronted openly and addressed head on.

Transparency is of utmost importance in such trying times and proper discernment has become truly difficult given vast extremist platforms that circulate and create more confusion. There is plenty of disinformation floating around and an objective and scientific approach is critical in addressing a crisis of this magnitude.

What is absolutely certain is more emphasis on strengthening our immune systems naturally through proper and balanced lifestyle, eliminating likely comorbidities and reducing overall risk. And while we do not have all the answers and are still very much limited, we simply cannot nod along blindly.

As human beings, it is our utmost right to be responsible citizens that exercise our free choices on how we go about nurturing our bodies and looking out for our lives.