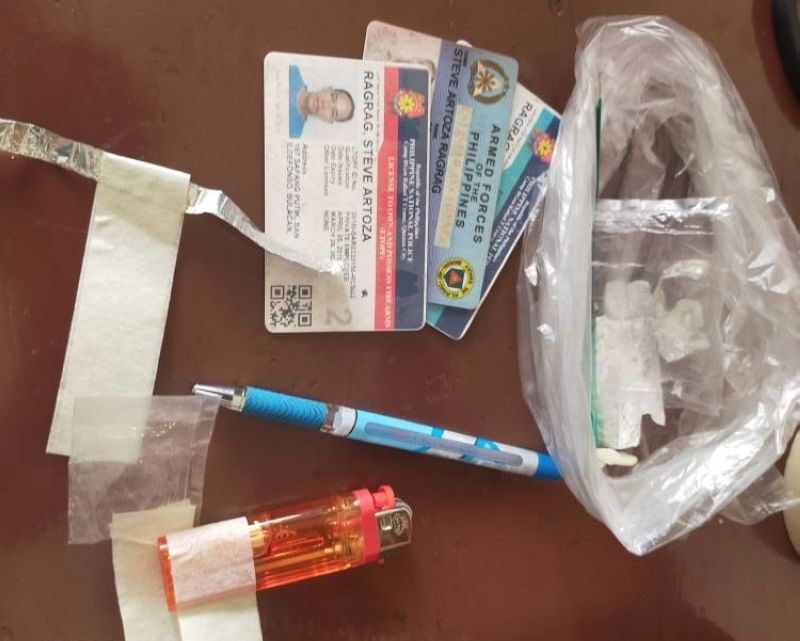 A FORMER Army personnel and his female companion were arrested for alleged alarm and scandal, grave threats, and drug activities at a pension house in Barangay 71 Naga-Naga, Tacloban City Tuesday, August 3, 2021.

Police identified the suspects as Steve Ragrag, 40, former member of the Philippine Army who was on absent without leave (Awol), and a 45-year-old female worker in the city.

Authorities said the suspects were causing a commotion outside the said pension house. They also challenged the pension house’s employee to a fight.

The suspects were brought to the Regional Crime Laboratory Office for the drug test and to the Police Station 2 for booking process. (SunStar Philippines)