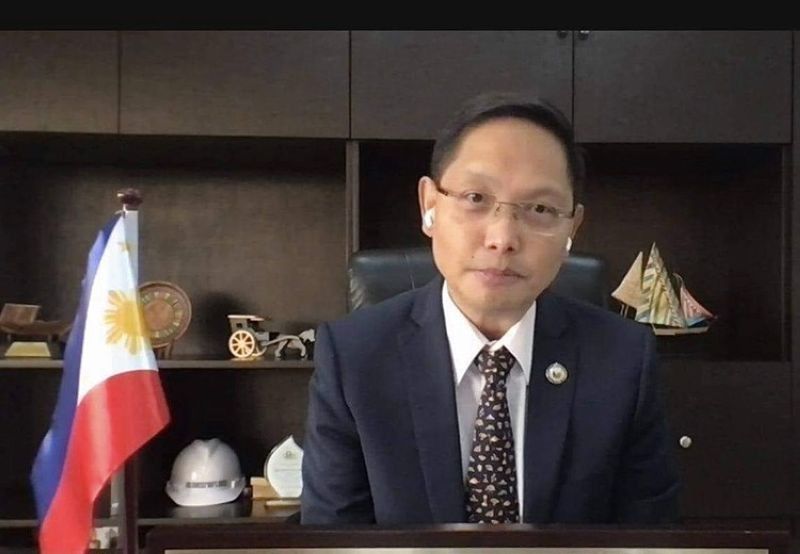 NEGROS Occidental Third District Representative Kiko Benitez lauded the Committee on Ways and Means’ approval of his bill, House Bill 9573, alongside other similar measures, that will ease once and for all the tax burden of private schools.

The House of Representatives approved on second reading on Tuesday, August 3, a bill that would define the tax rates for proprietary schools to allow them to avail themselves of the 10-percent preferential rate on taxable income.

The bill seeks to clarify that the preferential tax rate of 10 percent imposed on proprietary educational institutions will be reduced to one percent from July 1, 2020 to June 30, 2023, after which the tax rate shall be set to 10 percent under the Corporate Recovery and Tax Incentives for Enterprises Act (Create).

The bill is meant to intervene in the implementation of the recent regulation of the Bureau of Internal Revenue, increasing the tax rate of private educational institutions to 25 percent from 10 percent.