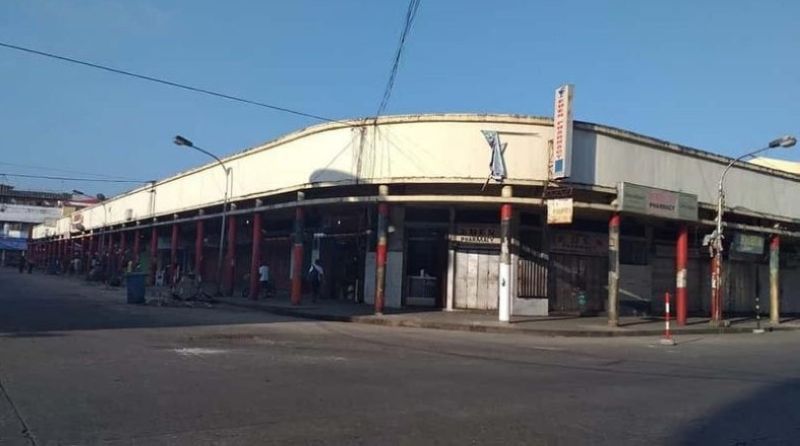 THE Department of Budget (DBM) has approved a P150-million assistance for Bacolod City for the improvement and rehabilitation of three major public markets in the city.

Mayor Evelio Leonardia, in a statement Tuesday, August 3, said that Budget Secretary Wendel Avisado personally informed him that he has approved the city's request for financial assistance of P150 million to implement the improvement and rehabilitation of the city's three major public markets.

"This is by far the biggest single Local Government Support Fund (LGSF) we have ever received," he said.

"We already had meetings with the officers of the market vendors associations, and the City Engineer's Office has also consulted them during the process of preparing the Program of Works for the project," Leonardia said.

He said the P150-million assistance will be a substantial investment in the city's three major markets to counter the unprecedented devastating health and economic consequences or impact of coronavirus disease (Covid-19).

The mayor noted that the primary purposes of the project are, among others, to meet sanitation standards, protect public health and restore economic prosperity.

He said he is also thankful to Vice Mayor El Cid Familiaran and the City Council members for their prompt action in endorsing this project to the DBM.

"Our march to recovery will always be a team effort," he added.